There was mild Drama at the Kaduna under 15 Athletics trials when the current National Principals Cup High jump Champion and long jump Silver medalist, Peace Lekwot who had the leading Jump was chalked off.

During the second round of leaps Lekwot rose to a racing lead of 5 meters, after which controversy began when dust was raised over the proper placement of the tape, among other talking points, which delayed the event for a while.

After the intervention of the Technical Director, the event went on, but Lekwot who spoke to Invicta news said those actions demoralized her.

Her coach Felix Usiebe was not happy with the turnout of the long jump event, while the Vice Chairman, Association of Coaches, Kaduna State who was vocal about the process explained why he had to come to the competition area.

Lekwot who also participated in the High Jump was the only girl who automatically would be in Ilorin for that event at the Youth Games.

Catholic Archbishop of Kaduna Dioceses, calls on all to contribute in Peace Project for Nigeria. 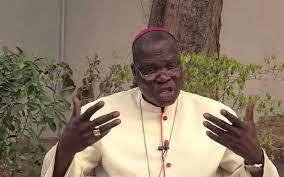 Grass root coaches advised to tone down win at all cost appetite. 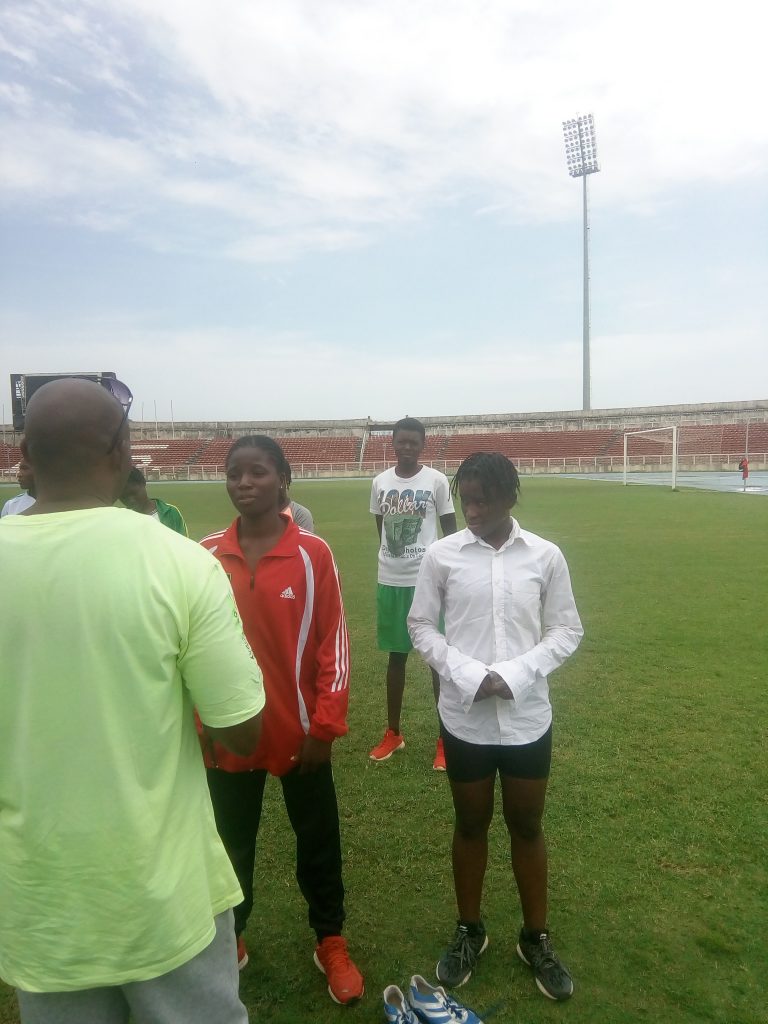