The Athletes at the One day Kaduna State Under 15 Athletics trials have called for more firm and decisive actions on the state of the sport in the State.

They made their intents known while speaking to Invicta news after the event held at the Ahmadu Bello Stadium.

For the budding Competitors, they want a look in at welfare, infrastructure among other things.

With the tryouts serving as a qualifier for the National Youth Games in Ilorin in October, the contestants spoke on what on what to expect if they are picked.

Kaduna U 15 trials: Competitors share experiences on one day event. 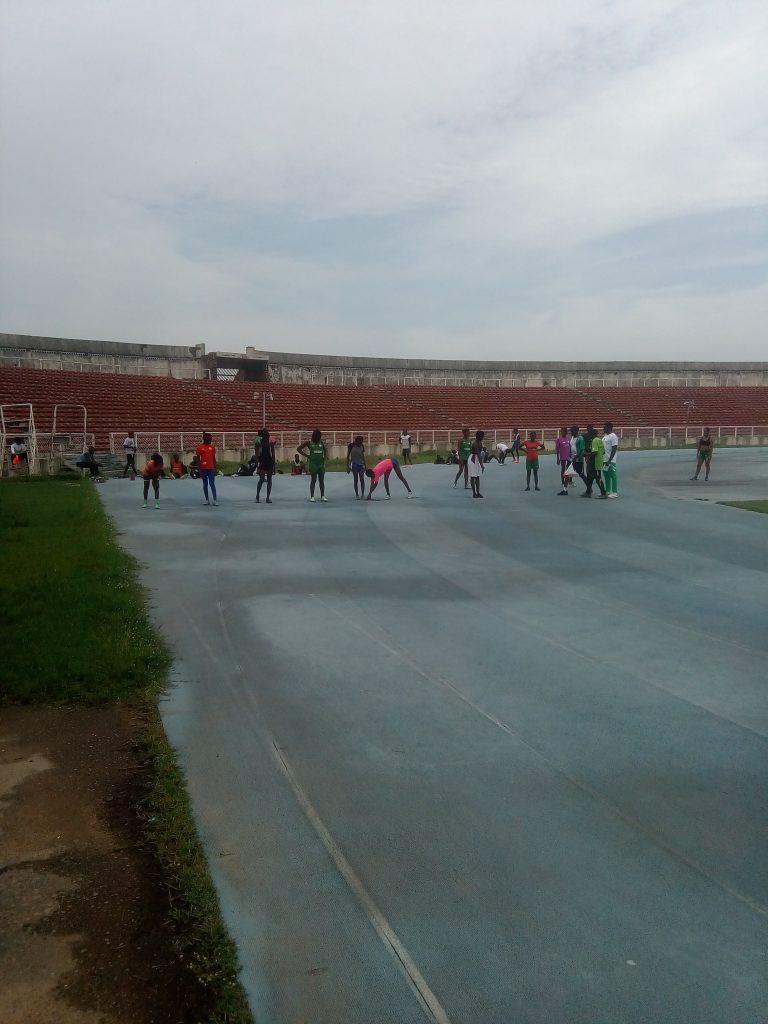 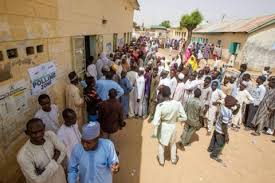