A People’s Democratic Party Stalwart Dr Abdulrahman Usman says the rescheduled election is another opportunity for the APC led government to salvage its battered credibility stand with the people.

He made this known while speaking as a guest on Invicta’s Political Programme Perspectives after he said some shady electoral conducts especially in the stronghold of the PDP leaved much to be desired.

Usman gave a rare applause to the Governor who he believed did not buy votes cast doubts over his lieutenants’ posture.

The Politician still feels that the gradual exploitation of the electronic machines can be curbed if certain measures are folowed.

Usman, a public Affairs Commentator remains optimistic that the future can be better by taking forward steps, deepen the process, have political will to empower political institutions

He expressed confidence that his party will have a good show and also quash all the lame arguments and allegations at the tribunal. 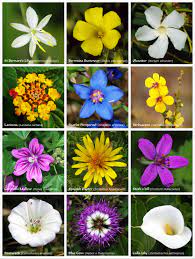 Minister of Interior describes Kaduna as both political, investment hotbed of Nigeria. 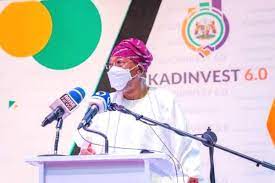