The Timeline for the rescheduled elections in Zangon – Kataf and Birnin Gwari Local Government Areas, are still be awaited after the kaduna State lndependent Electoral Commission (KADSIECOM) has again postponed the Local government areas, which was initially scheduled for 25th September.

in a statement from the Commission’s management, said the indefinite postponement is due to security concerns and to avoid a total breakdown of law and order.

Also postponed are Sabon Sarki Ward in Kachia Council and in Maigana, Kinkiba, Gimba, Kwasalo and Richifa Wards of Soba council and the reason according to the commission, is that the matter is before the court.

However, election went ahead in Chikun and Kajuru council areas as scheduled. 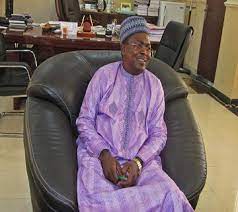 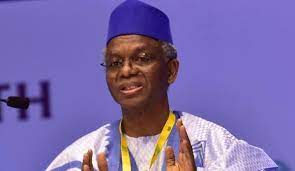