The Chairmanship Candidate for the 2021 Local Government Council Elections, Zangon Kataf PDP Hon. Francis A. Sani has expressed grieved over the fresh attack and has extend his heartfelt condolences to the families of those lost in what he described as satanic attacks in Atyap Chiefdom.

In a press release obtained by Invicta News, he said the latest attacks, like others was an act of provocation by the enemies but urged them not to cave in to the antics of those trying hard to make the forth coming elections done with military presence.

He made it clear that no amount of genocidal attacks will be enough to make us relinquish those lands to anyone.

The Aspirant called on community leaders and teeming youths to unite, network and remain vigilant across all communities in the Local Government and for the security agencies in the area, he wants them to improve on their intelligence gathering as well as their response mechanism

Sani is appealing to President Muhammadu Buhari, and the Kaduna State Government for a true demonstration of leadership by ensuring that these frequent attacks are stopped and the perpetrators apprehended and brought to book.

He prayed for the repose of the souls of those killed, speedy recovery for those receiving treatment and succour to the bereaved. 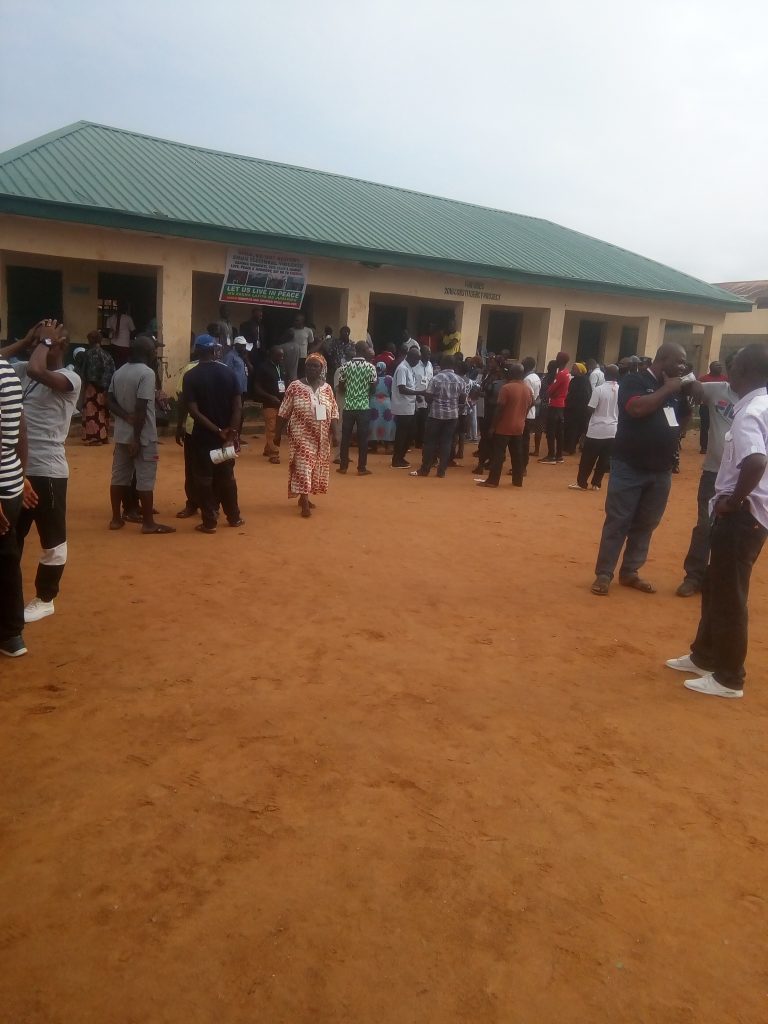 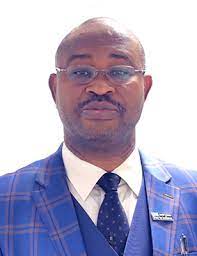