He stated this while answering questions from Newsmen shortly after a Press briefing by the Chairperson of Kaduna State Electoral Commission, KADSIECOM, Dr Saratu  Binta Dikko-Audu, in Kaduna.

Hussono said despite the fact that PDP won eight wards while both PRP and APC won two but APC was declared the winner.

According to him, the PDP won in several other Local Government Areas but the outcomes were beclouded by fraud and sentiments, and reiterated the resolve of the party to resort to legal action to seek redress.

The PDP State Secretary maintained that everybody knows that the main opposition Party, PDP won the elections and urged electorate to come out en mass to support the Party in the next election.

in his reaction, the Kaduna State APC Secretary, Yahaya Baba Pate, has urged the opposition Party, PDP, to sheathe sword and allow democracy take its course. 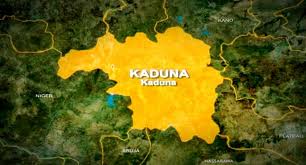 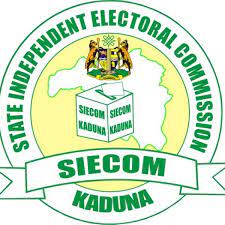