The Kaduna State Independent Electoral Commission has made official the results from the local governments that took part in the first phase of the polls.

Chairperson, of the Body Dr. Saratu Binta – Audu Dikko made the announcement, while addressing news men at the headquarters in Kaduna.

Soba and Jemaa Local Government Areas, the elections are inconclusive. 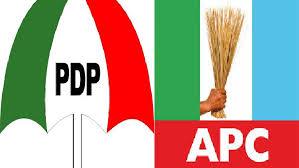