The Executive Director of Jalad Media Concept, Mr. Joshua James is confident that Kaduna State will blaze the trail again to domesticate the National Disability Act, which has been passed at the National Level.

He was speaking at a media engagement that had in attendance, members from the planning department of the Planning and Budget Commission, the Persons living with Disability and CSO’s in Kaduna.

James, says when such is in action, the PWD’s can have more standing to sue institutions over unfriendly structures and actions.

As it concerns been more in the process of itemizing needs for the budget process, the team lead told the meeting that they have made efforts to have more inclusion from the communities.

James says the gradual opening of the State Government to the accountability process keeps Kaduna state ahead, citing the Citizens Accountability Report recently presented by the accountant general of the state is a commendable one.

He wants more commitment from the Government institutions and MDA in working with the media. 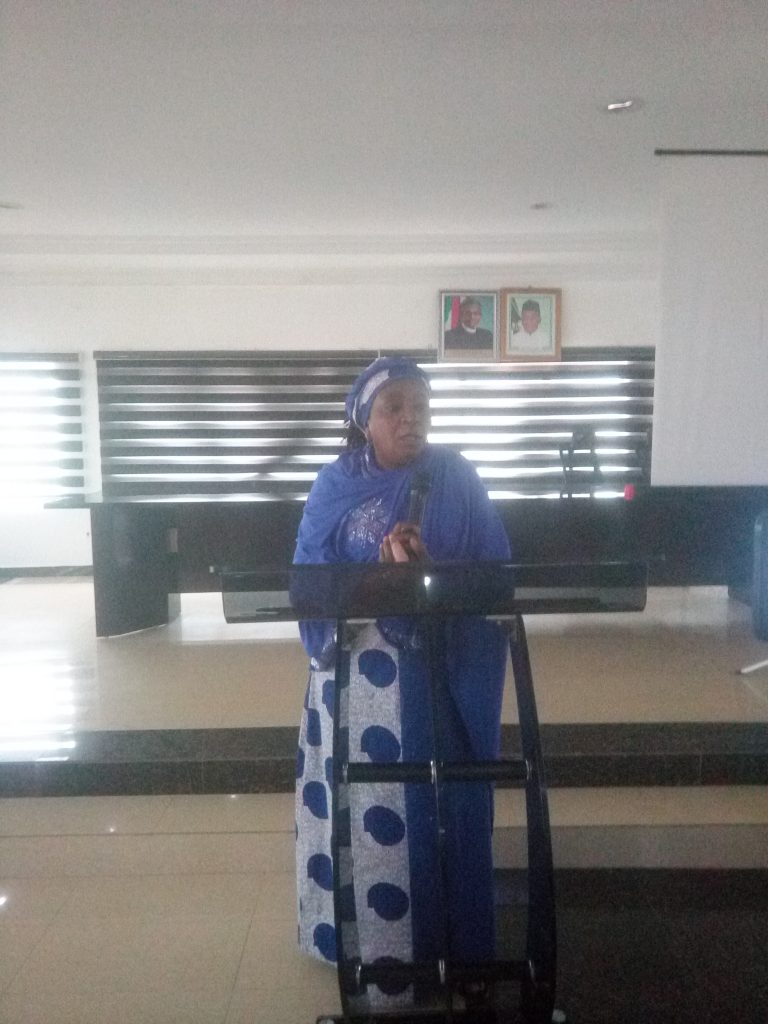 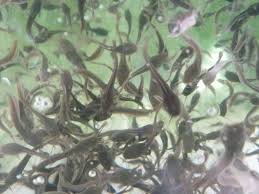