A legal Practitioner and Public Affairs Analyst Barrister Abubakar Elzubai has mentioned squarely the poor performances of the peoples’ representatives as the reason for political apathy.

He was speaking as a guest on Invicta’s FM live coverage of the local government elections, where he said the low turnout at the polling unit where he voted at Malali Badarawa is a further proof of the disconnect in the polity.

He however feels that such a situation provides the perfect window to turn things around.

The Barrister believes that the allegations by the opposition over manipulating the process has been strengthened by the silence of the Ruling APC.

Elzubai opined that the people have been left with no choice because of the irresponsibility on the part of the major stakeholders. 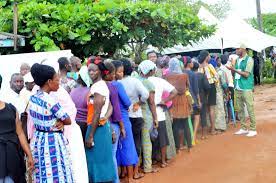 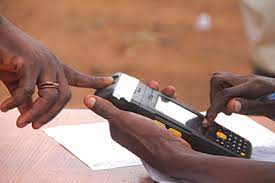