The Present State of the Nation that characterizes insecurity, high rate of unemployment and youth unrest cannot inspire creativity and confidence for the young people to thrive and prosper.

These were the thoughts of a Youth leader and a Public Affairs Analyst, Danjuma Bello Sarki when he featured as a guest of Invicta’s Flagship Political Programme, Perspectives.

It would be recalled that the Governor of Katsina State, Bello Masari had urged the citizens to come out and defend themselves recently.

The Analyst however expressed distaste about the country’s insurgency adding that it was an embarrassment on the part of government for the people to fight bandits.

He also added on the inclusion of youths in Government plan and should also have the full support of the government in job creation. 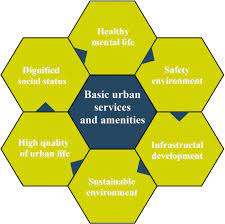