The Chairperson of the Commission, Dr Saratu Binta Dikko-Audu, disclosed this during a press briefing in Kaduna on Friday mentioned that the suspension of the polls in Birnin Gwari, Chikun, Kajuru and Zangon Kataf local government areas, was due to security reasons.

She said after due consultation with members of the commission, the electoral Commission has decided to reschedule elections in such areas.

The Chairperson of the Commission said polls in the affected local governments will now hold on Saturday 25th September, 2021 and expressed hope that security operatives would be fully deployed to the affected areas with a view to preventing any breakdown of law and order.

Dr Binta Dikko-Audu however, appealed to both politicians and Citizens of Kaduna State to conduct themselves in a manner that ensure peace and assured of that the Commission on part, is committed to conducting an election that free, fair, credible and non-violent. 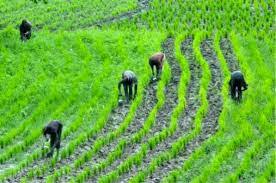 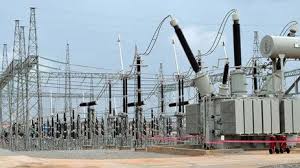