Social and commercial activities are gradually beginning to pick up in Jos north and south LGA after the curfew was relaxed.

It would be recalled that the Governor of Plateau state Rt Honorable Dr. Simon Bako Lalong has relaxed the curfew in Jos North beginning from Monday 30th August 2021.

He made this known in state wide broadcast that the curfew according to him shall be enforced from 6pm to 6am until further notice, the Ban on Tricycles (Keke NAPEP) and hawkers remains in force within Jos/Bukuru metropolis.

In the meantime, he said the Plateau Economic and Investment Summit earlier scheduled for the 1st and 2nd of September 2021 has been postponed, a new date will be announced and communicated to all invitees.

He calls on all citizens of Plateau State to work in synergy and promote the long standing ideals of accommodation, tolerance, love, hard work godliness and forgiveness which they are known for, Plateau State remains the Home of Peace and Tourism.

The recent killings in Plateau State necessitated the imposition of curfew on Jos North, Bassa and Jos South Local Government Areas to enable security agencies properly deploy to handle the situation and stop further breakdown of law and order

Farmers grumble over impact of insecurity on Agriculture in Kaduna. 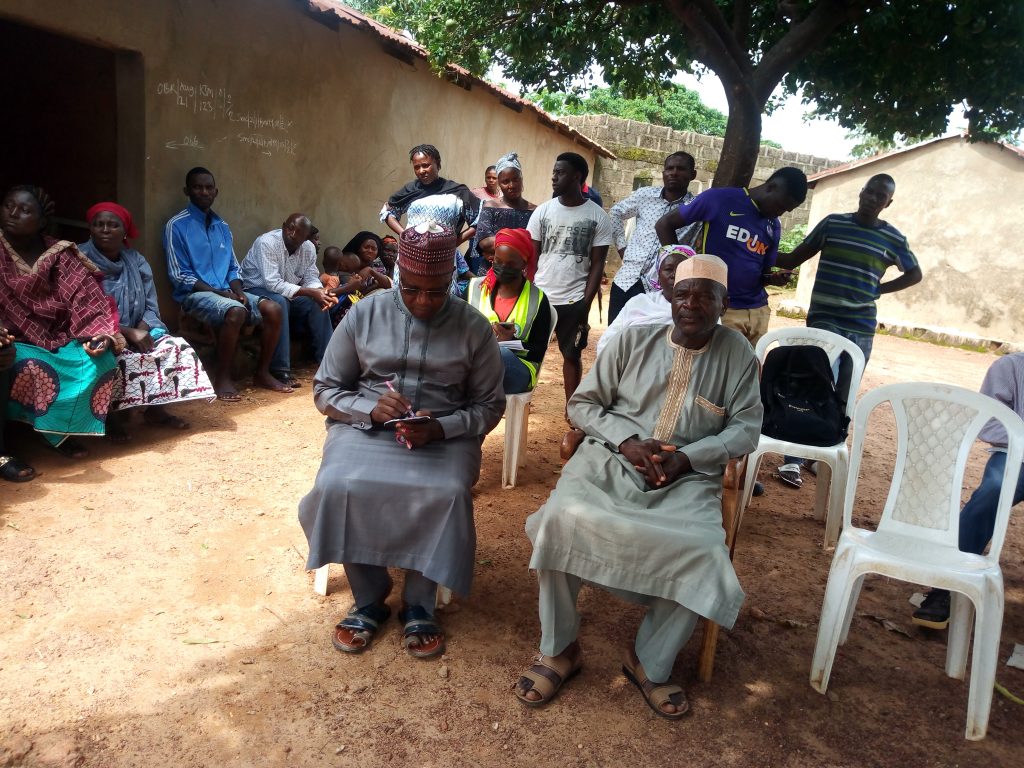 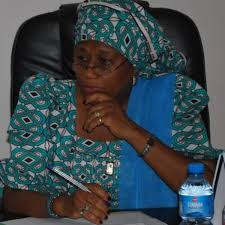