Traders at Railway Station Market, Kakuri, Kaduna, have again called on the Kaduna State Government to as a matter of urgency, look into the plight of giving and setting up a place for them.

They made the call while speaking to Invicta FM News.

The marketers also spoke on how buying and selling have been affected as a result of the order given to them to vacate.

A Yam seller, Sabtad Abdullahi on her part, said the price of yam has gone up, according to her, she used to order for her yam when it was relatively cheaper.

Nigeria’s inflation in August has been higher than the average for African and Sub-Saharan countries.

The National Bureau of Statistics (NBS), had in June reported that the inflation rate in Nigeria declined to 17.75 per cent in June 2021 from 17.93 recorded in May, even as food inflation rate came down to 21.83 per cent from 22.28 per cent within the same period. 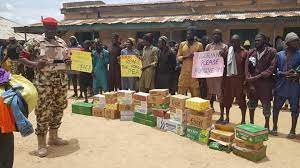 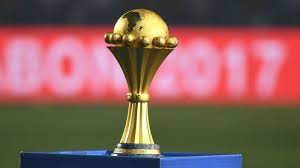