The Joint Admission and Matriculation Board (JAMB) has been mandated to conduct another examination over the recently poor performance in terms of scores for this year’s examination.

In a chat with some stakeholders, the situation calls for concern amidst the litany of problems such as preference for social media and entertainment by the students, indifference from parents and guardians and difficult environment by the government and other actors.

Students who spoke to Invicta News made claims the questions were hard; areas of concentration were not followed, some also threatened not to take the exams again, doubting its credibility, but others saw light at the end of the tunnel.

On the part of parents believe that their children found themselves in such situation because of the afterthought and lack luster attitude of those in authorities.

Operators of the CBT centers confirmed how students and parents have been making confirmations over the exams despite widespread resentment over the exercise.

The exams written year are a pre requisite for secondary or high school students, who want to further their education at the tertiary level. 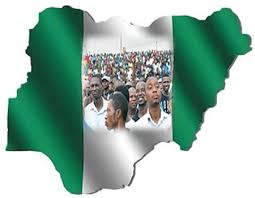 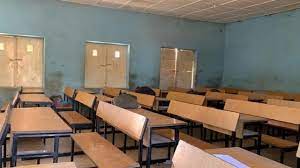