Some opposition political parties who took part in the Lere House of Representatives Seat bye election in Kaduna, have given the lndependent National Electoral Commission (INEC) a pass mark, describing the election as fair and credible.

The Returning Officer, Professor Adamu Wada had declared Engineer Ahmad Munir of the APC winner of the election, having polled 34,958 votes to beat the PDP Candidate Barrister Ibrahim Usman who trailed behind with 16,292 votes.

However, both the Acting State Secretary and Public Relations Officer (PRO) of the ruling APC, Yahaya Pate and Salisu Tanko Wusono, did not respond to calls for comment on the election. 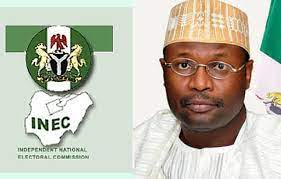 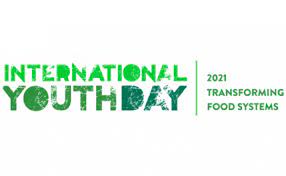