In a bid to help kidnap survivours regain their balance, the Global Peace Foundation in collaboration with the Kukah Centre, has organized a psycho-social support for the survivors of kidnapping in Kaduna State.

The Country Director, Global peace Foundation, Reverend John Joseph Hayab, during an opening address at the Media Centre, Kaduna, said the engagement would the survivours would be a continuous thing until the remaining victims in the hands of their captors are either rescued or released.

This, according to Reverend Hayab, who is also the Chairman, Christian Association of Nigeria, CAN, psycho-social support would serve as a healing mechanism in healing the survivours’ trauma and fear.

In the same vein, the Northern representative, Global Peace Foundation in Nigeria, Sheikh Haliru Maraya, enjoined parents and relations whose children were kidnapped to be strong as perpetrators of such acts would not judgement from God.

Giving a Quranic quotation, Sheikh Maraya explained that whenever ugly incidents befall mankind, it does not mean that God is not mindful of them.

According to the Islamic Cleric, tests, kidnappings and the resultant fear, are indicative of the economic problems bedeviling Nigeria, as more than ninety-nine million Nigerians are living in poverty and hunger.

He encouraged the survivours and their relations to be more prayerful and advised them to be closer to other human beings in their relationship, calling followers from both Christian and Islamic faiths not give respect based on their affiliations but as fellow human beings.

Kidnapped Survivors task Government to get serious with security of lives, properties 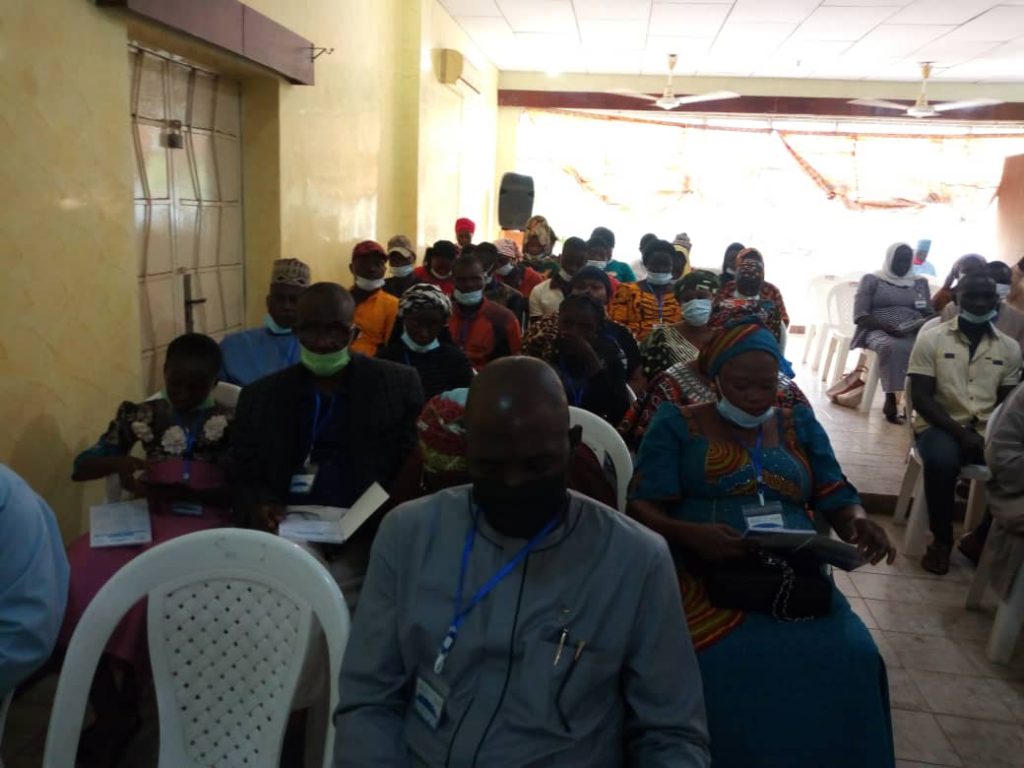 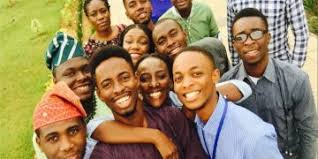