INEC reassures on capacity, readiness towards electronic transmission of Results.

Independent National Electoral Commission (INEC) has again re-assured of its capacity and readiness for electronic transmission of election results, as can be attested in previous elections.

INEC National Commissioner representing Northcentral and Northwest, Malam Mohammed Haruna stated this at a stakeholders meeting in Kaduna on the commission’s preparation for the conduct of Lere House of Representatives seat bye- election.

The commission also confirmed receipt of a court injunction restraining INEC from allowing the PDP Candidate, Barrister Ibrahim Usman from participating in the bye election.

Some of the Stakeholders who spoke to lnvicta FM expressed satisfaction with INEC’s level of preparation for the bye election. 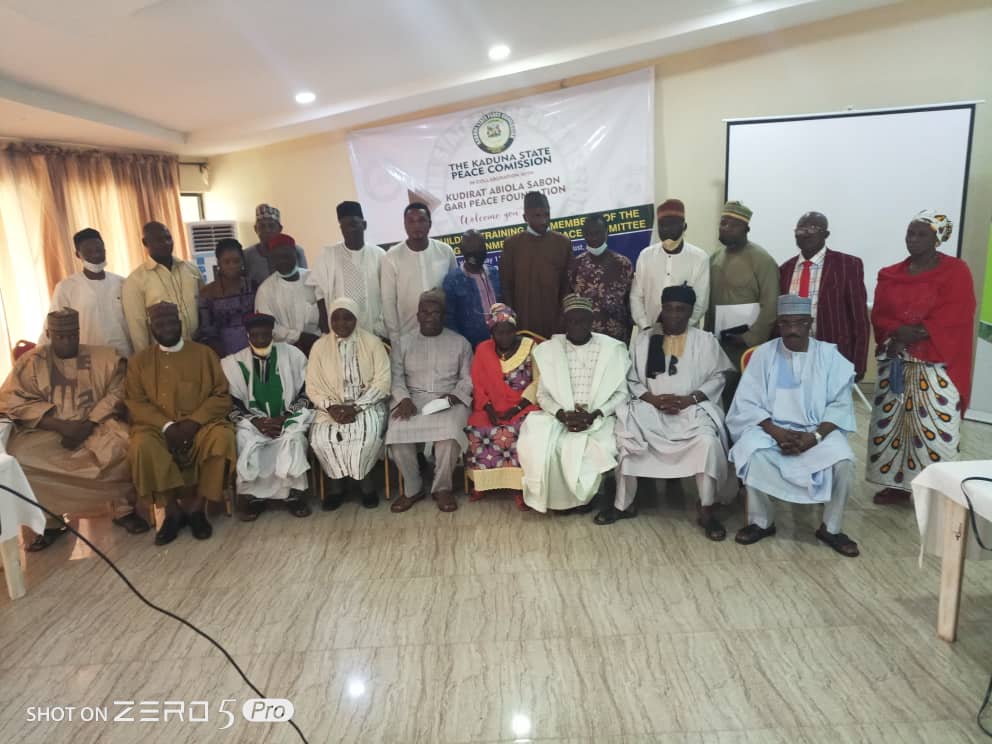