The Internal crises rocking the Kaduna State Chapter of the Peoples Democratic Party (PDP), has affected the party’s chances in the Local Government Elections as a court injunction has restrained its candidate from participating in this Saturday’s Lere House of Representatives seat bye election.

An interim injunction secured by one Joan Manchapa ldris from a Kaduna High Court, Saminaka Division, restrained the PDP and its candidate, Barrister lbrahim Usman in the contest, pending hearing of the substantive case.

Also joined in the suit are: the lndependent National Electoral Commission (INEC), both the National Chairman and State Chairman of the PDP, Prince Uche Secondus and Honourable Felix Hassan Hyat, for among other things, violating and contravening the Applicant’s Fundamental Right to freedom from discrimination.

Among six reasons for his suspension included: “unilateral changes and replacement of names of Ward Executives, sitting in Kaduna and concocting the 3 ad-hoc delegate list for the primary election for August 14, bye election, midwifing the sharing of a single form for two aspirants, thereby depriving the party of revenue and other sins too weighty to be revealed”.

The suspension letter was signed by the Chairman and Secretary of Lere Council, Honourable Ado Maiwada and Honourable Joshua Elisha Dogara, after due consultation with Ward Executive of the local government.

When contacted, the Public Relations Officer (PRO) of INEC, Alhaji Sani Abdulfattah confirm the development, but said the commission is yet to receive the Order. 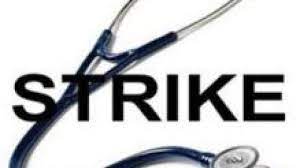 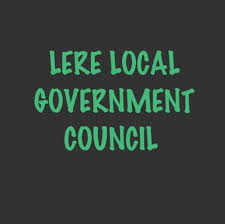