The Coordinator of the State Operations Coordinating Unit (SOCU), Planning and Budget Commission, Dawong Nina Yakwal, has captured 2.3 Million individuals from 607,974 Poor and Vulnerable Households (PVHHs) in its Social Register from the 23 local Government areas.

She made this known at a one-day media roundtable on the state of the State Social Register to update stakeholders on the register.

Yakwal said that the document which has placed Kaduna among the top three states in numbers generated has helped in the delivery programme of benefits to the poorest of the poor, informing Government decision on social protection.

She gave a breakdown of the data through various distribution which showed that 52.13 per cent of females were poorer than their male counterparts which stood at 47.87 percent, adding that Kachia LGA has the highest number of PVHHs followed by Zaria and the least was Jaba LGA.

Mrs Yakwal spoke about the process entailed in ensuring a fair representation in the data from the National office in Abuja.

The SOCU Head spoke on the next line of action before the year runs out.

It would be recalled that as at 2019 when the initiative started only 32,000 Poor and Vulnerable Households but has how shot up to about 2.3 million People as at August 2021.

Social Safety nets increase between May to July 2021 – SOCU 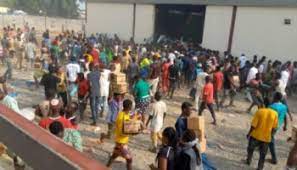 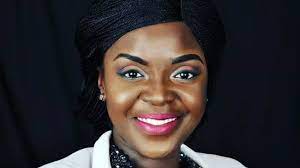