Kano State Governor, Dr. Abdullah Umar Ganduje has said that his administration is reviewing the Kano Master plan to conform with a Mega City to lead in socio-economic development in the country and in comparable with any city in the world.

Dr. Ganduje stated in Kaduna while being honored with two awards if ‘Tauraron Siyasan Arewa’ and ‘Barden Hausa’ by Nagarta Radio, Kaduna to mark its 15 years anniversary of operation.

Welcoming guests at the Anniversary Award Ceremony, the Chairman, Board of Directors of Nagarta Radio, Dr. Haroun Al-Rashid Adamu said the radio station which began operation in 2004, is now seventeen years in the business and still counting due to its objectivity and fairness to all shades of opinions.

Speaking further, Dr. Adamu media business terrain is being faced with different challenges owing to the Covid 19 Pandemic among other challenges, therefore, there is need for a public – private partnership at the three tiers of government if the Broadcast and private media in Nigeria is to survive.

On his part,  Kaduna State PDP Chairman and former Minister of State for Aviation, Honourable Felix Hassan Hyat, who was honoured as Ambassador for Peace, said it has  spurred him to do more. 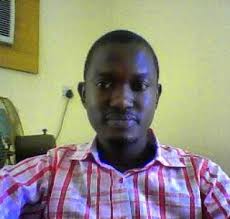 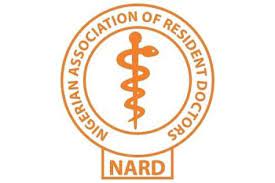