A Civil Society organization, Arewa Network of social release reformers have allayed the fear of molestation of Igbos living in the Northern States of Nigeria concerning the Sit – at – Home Order by the Indigenous People of Biafra.

This was contained in a signed press release by the president Engr Musa Idris and Secretary Ibrahim A. Suleiman at the of a one-day zoom summit.

Suleiman said the call for the order which seeks to paralyze and lockdown social and economic activities is null and void that will not happen in the North, urging the Igbos to resist the urge of the following the directive so as not to heightened tension.

The body called on the 19 Governors of the Northern states to ensure that all citizens’ lives and properties are guaranteed and non – negotiable and want wants a recognition of an Igbo delegates Assembly that will promote dialogue and understanding in the divergent polity.

In addition, the Northern traditional rulers were called also to ensure that Northerners living in Igbo land of the south east are equally protected from all forms of attack.

ANSR commended the Royalties in the Northern region for their support and commitment that has led to stability and sense of belonging. 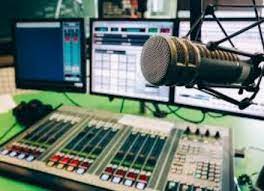 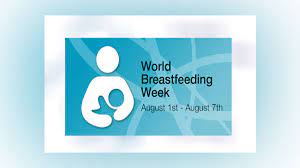