The Outgoing Commissioner of Police, Kaduna State Command AIG Umar Musa Muri has recounted how the Command under his watch showed preparedness and commitment towards ensuring significant improvement in the peace and security of lives and properties of the good people of Kaduna State.

He was speaking at final Press briefing as the head of the unit and the Public Parading of suspects at the Force Headquarters, where he admitted that policing in the state for 1 year and 7 months has been very herculean.

He spoke glowingly of how the Command has done and still doing everything possible to get farmers back to farm, without fear of molestation or harassment from any quarter.

Speaking further he listed the Command’s efforts and achievements so far recorded from the period under review which is from 1st January to 30th July, 2021.

The outgoing Senior Cop gave a synopsis of the cases reported in the time under review.

He noted that the cases reported included only felonious offences which exclude other offences such as, Theft, Criminal Breach of Trust, Criminal Misappropriation, Criminal Force, Assault, Voluntarily Causing Harm, Criminal Trespass, Traffic Offences, Unlawful Assembly and Mischief amongst others, which involved over Four Hundred suspects arrested, Three Hundred and Fifteen (315) charged to court and One Hundred and Seventy-six convicted while others are pending trial before the various Courts.

Muri who has been posted to Zone 13 Awka, Anambra State as the AIG of the Zone comprising of Enugu and Anambra States, called on the good people of Kaduna State, as they go about their lawful endeavours, to keep to their civic duties by supporting the Command with prompt and useful information that will ameliorate criminalities in our communities. 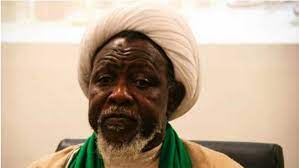 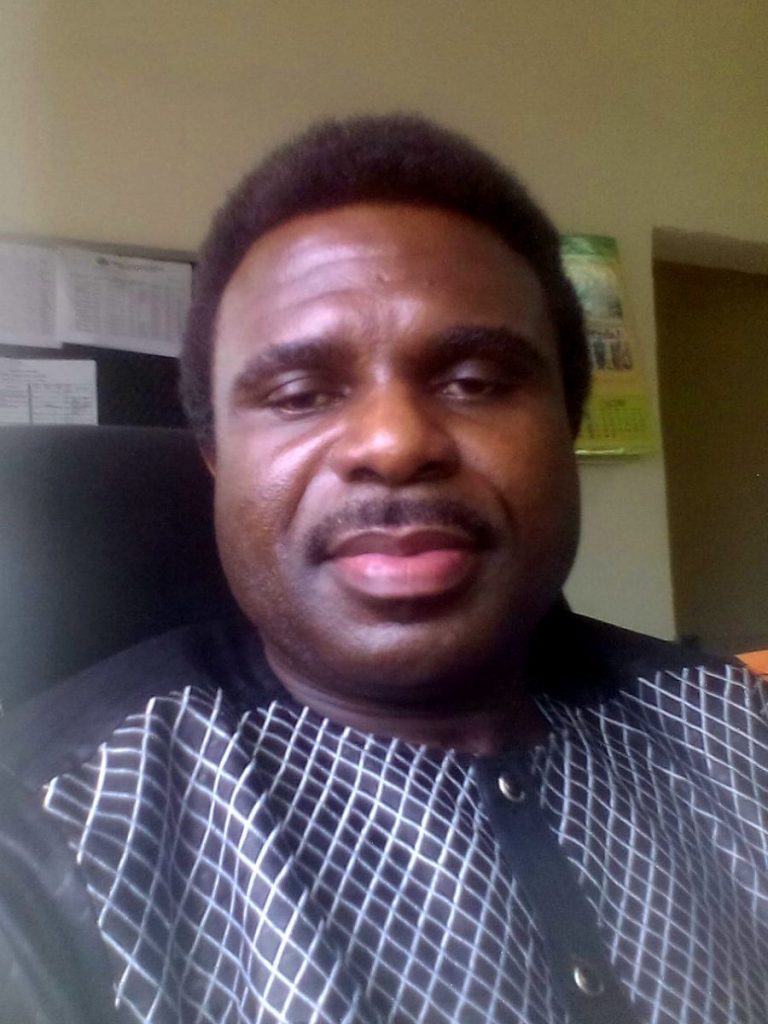