It was a mix of tears and joy when some of the parents saw their children.A Parent Mrs Esther Joseph whose Child was released told Invicta News expressed relief after the long and tortuous experience.

It is not clear whether the bandits released them for ransom or they were rescued by security operatives or escaped by themselves.

It would be recalled that Three of the students were rescued by police operatives some days ago at a location also in Chikun Local Government Area and were later taken to a police medical facility for medical checks.

The age bracket of the missing students ranges from the oldest been 19 and the youngest just 10 as most are under 15. 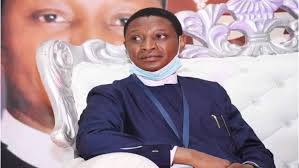