The National President, Southern Kaduna Peoples Union (SOKAPU) Honourable Jonathan Asake, has called for an immediate investigation into alleged lack of neutrality of Military personnel in the recent attacks by the Fulani Militia that led to the destruction of lives and property in Southern Kaduna.

He made the call in Kaduna during a press conference on the state of insecurity in Kaduna State, and the destruction that has been going on in Zangon Kataf and other Local Government Areas in Southern Kaduna.

Asake said the attacks have not gained the attention of the government which is an indication of complicity.

The SOKAPU President dwelt on government silence to play down the enormity of the genocidal attacks.

Asake called on the Federal Government to declare immediately the armed herdsmen, kidnappers and bandits as terrorists and set up machinery to bring the perpetrators of the heinous crimes to book, return displaced communities to their homelands; rehabilitate and compensate displaced persons.

He equally demanded that the government should build IDP Camps and direct NEMA, SEMA among other agencies, to provide relief materials to displaced people. 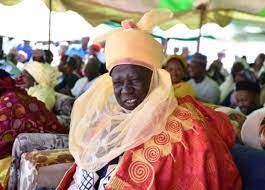 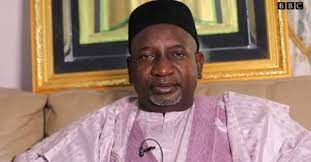