The Agwam Bajju, Dr Nuhu Bature, has described the death of the late Esu Chikun, Dr Danjuma Barde, as not just a great loss to the Chiefdom but the State and Country at large.

He stated this On Thursday while on a condolence visit to the traditional Council and the family of the deceased Esu Chikun at Unguwan Romi, Kaduna.

Represented by the Shettiman Bajju, the Wakilin Agwam Bajju Kaduna and Environs, Elias Kazzah Aduwak, Dr Bature said the late Esu Chikun was a man of focus whose sense of humanity was second to none.

He attributed the large turnout of people from his Chiefdom who were at the deceased’s residence, as a testament to the long standing relationship between the two traditional Institutions.

The traditional ruler also spoke on what the Bajju Community has benefited from the Esu traditional Council and Chikun Local Government Council.

It could be recalled that the late Esu Chikun died on Wednesday, July 20th, after a brief illness. 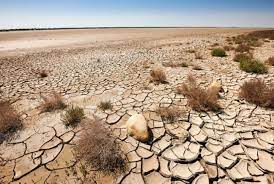 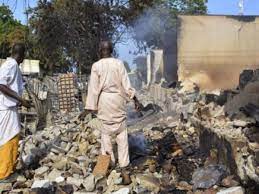