Religious Clerics form Coalition to Fight for Reduction in  Price of Rams to Celebrate Eid-El Kabir.

Some Muslim and Christian clerics in Kaduna have formed a coalition to fight for a reduction in the price of rams, as the Eid-El Kabir approaches.

Reports say the group, led by Pastor Yohanna Buru, toured some animals selling points in Kaduna metropolis, to prevail on the sellers with the aim of the visit was to appeal to sellers to crash-down the prices of rams and other animals, to enable Muslims buy same to slaughter for Sallah.

Buru said apart from serving the purpose intended, such a delegation would enhance and strengthen Christians -Muslims relationships in the state.

Responding to the request of the team during a visit to one of the ram selling points, Chairman of Zango Ram Sellers, Alhaji Musa Usman, thanked Buru and his group for their compassion.

He however insisted that the price of ram in the market was still within the reach of average Muslims, just as he lamented that the prevailing security challenges had resulted in scarcity of domestic animals.

It could be recalled that during the Ramadan period, Buru had mobilized 50 Muslims and Christian scholars to visit markets, calling on marketers to cut down price of goods and services. 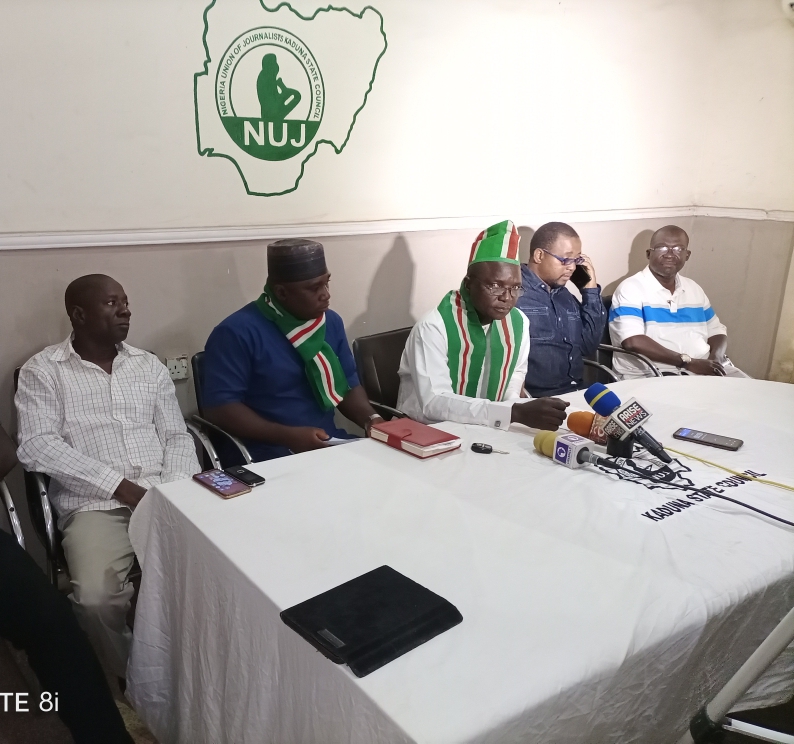 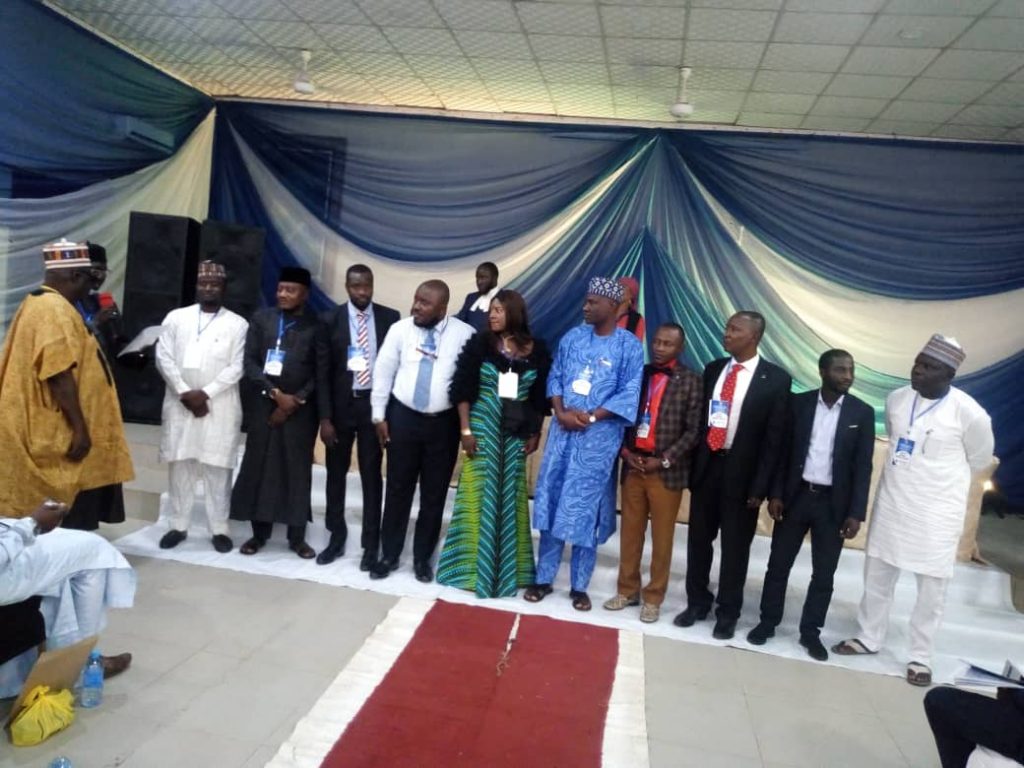