The National President, Atyap Community Development Association, Samuel Timbuwak Achie, has called Kaduna State government to without fear or favour come alive to its responsibility to put an end to the dastard and condemnable killings of its citizens.

Mr. Achie made the call on Saturday during a press briefing in Kaduna on the attacks carried out in Atyap land by herdsmen Militia.

The National President of the Community said the absolute silence of the government on all the happenings in Atyap Land makes them to begin to wonder whether the Atyap people are still citizens of the state because they are yet to see any proactive step by the government to end the killings.

He explained that what is most surprising is the ability of the militias to successfully continue to test the powers of the military by carrying out their well-orchestrated evil acts for several hours with little or no intervention by the security forces.

Mr Achie further urged the government to ensure that the perpetrators are fished out and brought to face the wrath of the law.

He also outlined the extent of the damage occasioned by the Fulani Militia.

The National President of the Atyap Community Houses razed down by the activities of these Fulani Militia are the family compound of the paramount Ruler, His Royal Highness Sir Dominic Yahaya in Magamiya and also the Family Compound of a former commandant of the Nigeria-African Peace Keeping Arm, (ECOMOG) Retired Major General Shekari Biliyock in Abuyab 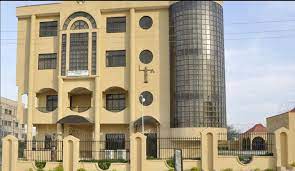 Religious Clerics form Coalition to Fight for Reduction in  Price of Rams to Celebrate Eid-El Kabir. 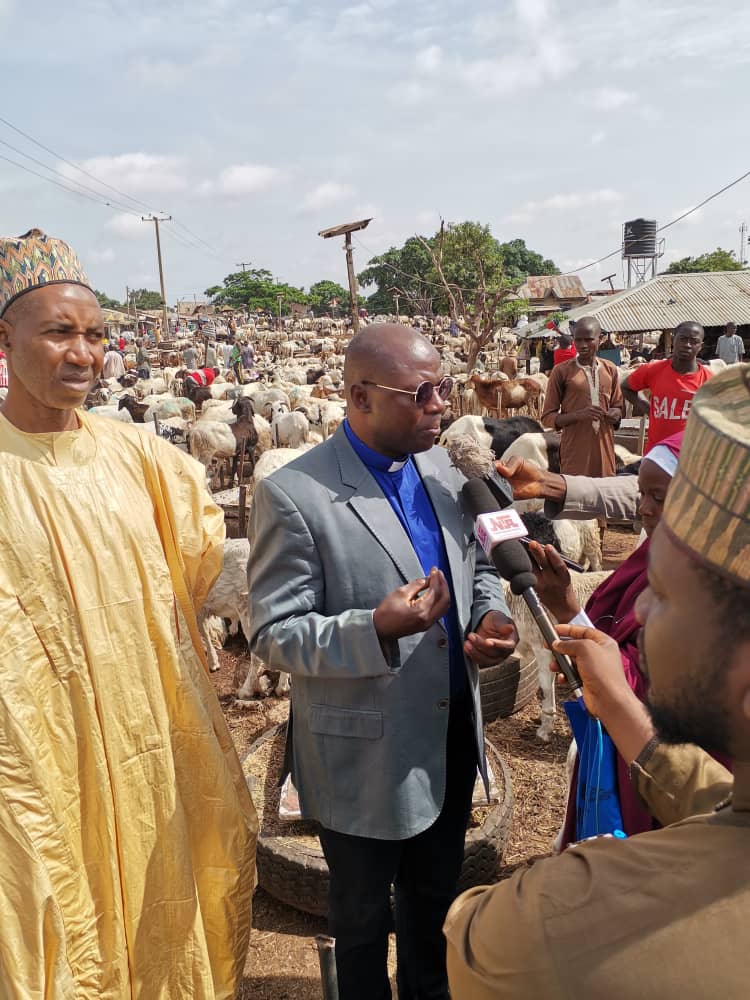