Power Outage in parts of Kaduna over Transmission station Maintenance.

The Current Power Outage in some parts of Kaduna state are as a result of a planned and ongoing annual preventive maintenance at Mando Transmission Station.

In a press release signed by the Head Cooperate Communication, Kaduna Electric, Abdulazeez Abdullahi, the interruption which began at 9am will end by 2pm, adding that once the exercise is carried out power will be restored.

The Image maker apologized for the inconveniences been suffered and experienced. 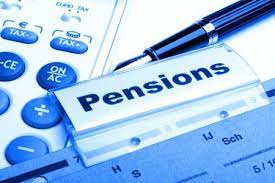 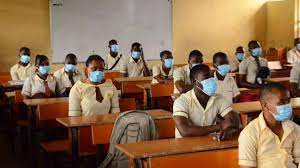