The PDP chairmanship Candidate revealed that at present communities like Abuyab, Magamiya, Walkan, Ungwan Ruhogo, Makarau, and Mayayit, among other communities, have been under heavy attacks with yet to be ascertained number of deaths and destruction of property and farmlands.

Francis says it is sad and unlikely that for the past 5 days’ communities in the LGA is being torn and burnt down in broad daylight on a daily basis without any visible government intervention or arrests is a declaration of war and such silence from those whose responsibility it is to protect life and property is not only palpable but also smacks of complicity.

He gave an imagery of how helpless, women, children and the aged were running into Samaru Kataf or Zonkwa as a painful sight calling on the State and federal Government to stop the organised pogrom other relevant government agencies like the National and State emergency management Agencies and the local Government Authorities should as a matter of urgency respond to the Humanitarian Challenges.

He further calls on all community and religious leaders to work towards the restoration of peace and normalcy to the area as a matter of necessity and not choice.

The PDP Chieftain prayed God to grant eternal rest to those killed, healing to those injured, healing for the land and grant Succour to families of the Victims.

UNICEF talks of immense support in terms of Procurement, Supply and Distribution of Covid-19 vaccines. 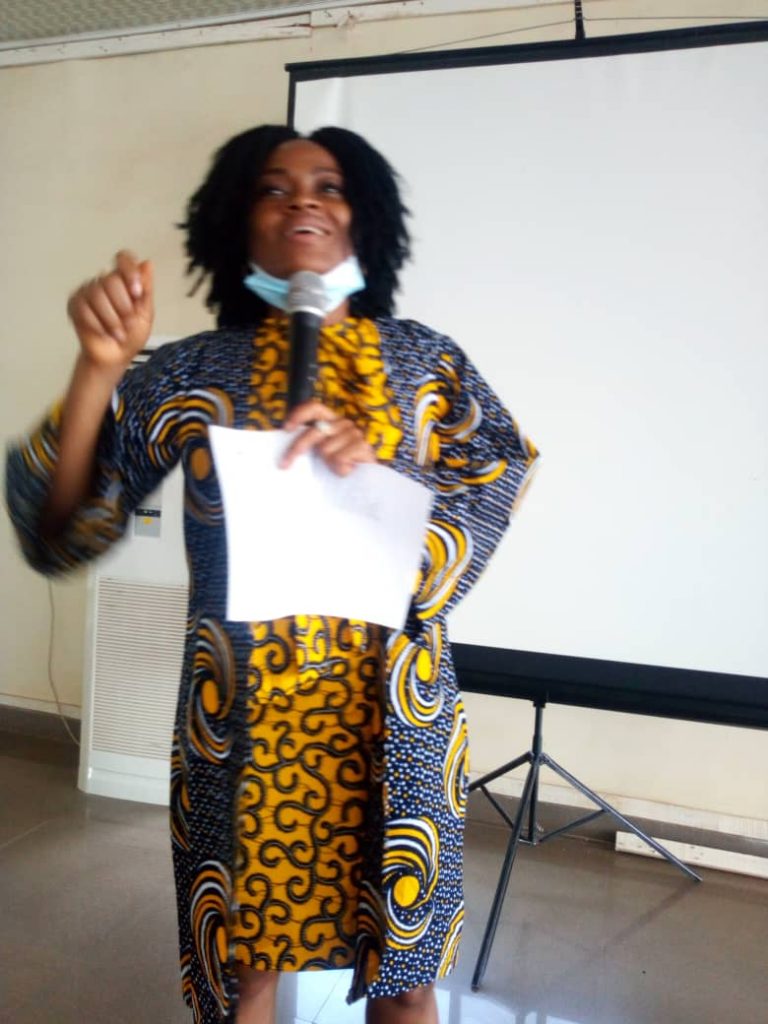