Residents of Kaduna state have been responding to the recent rise in attacks on citizens in Kaduna state and South Africa which is affecting Nigerians negatively and giving its  bad name.

They made the call during a callback session on Invicta FM flagship political programme; Perspectives.

Some respondents who aired their opinions concerning the insecurity in the state, said that a state of emergency should be declared as the government have failed in their responsibilities.

Also speaking on the recent trend of violence in South Africa, residents opined that the Nigerian government must take responsibility before the issue gets out of hand.

They appealed to Nigerians in South Africa to remain law abiding, but very vigilant, while calling on the government to come out bold in putting a stop to the activities of the Terror attacks. 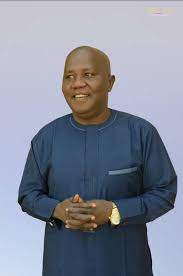 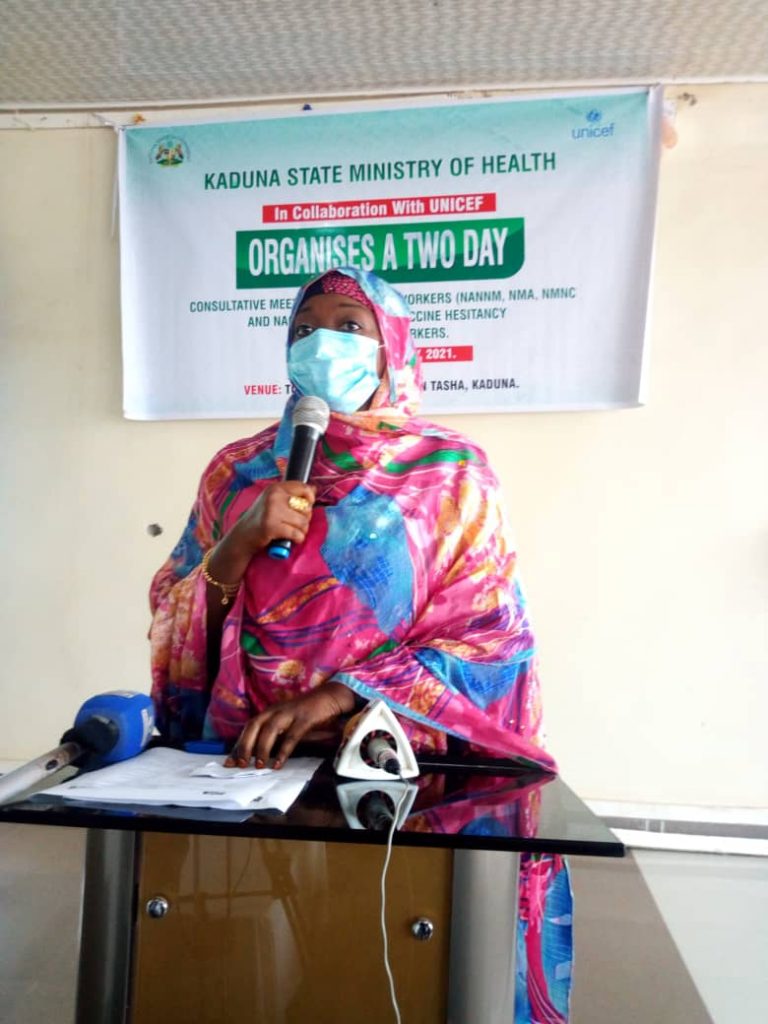