The Member representing Chikun State Constituency, Kaduna State House of Assembly, Honourable Ayuba Ishaku Chawaza has expressed serious concern on the deteriorating state of security in the state, saying it is so barbaric and has turned a daily affair.

Honourable Chawaza who expressed deep concern while on a spot assessment of Unguwan Gimbiya where 14 people were recently kidnapped by bandits, said the current state of insecurity was unacceptable and must be contained by government.

Speaking further, the lawmaker who expressed deep concern that Chikun Constituency risked being wiped out of the state if the current situation is not contained, however advised that youth protest is not the solution.

On his part, Chairman of the neighborhood community, Bala Zachariah who called on government to deploy the political will to protect the people, said no part of the state was safe if Kaduna Central being the state capital is being overrun by bandits.

kidnapping for ransom is almost turning a daily occurrence in Kaduna now, with Sunday’s kidnapped of the Chief of Kajuru, Alhaji Adamu Kajuru and 10 members of his family, about 25 minutes’ drive from the state capital. 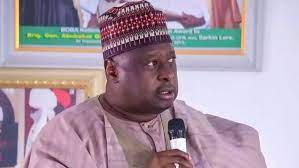 Kaduna CAN Chairman, Reverend John Joseph Hayab, says attack on any Nigerian attack on all Nigerians. 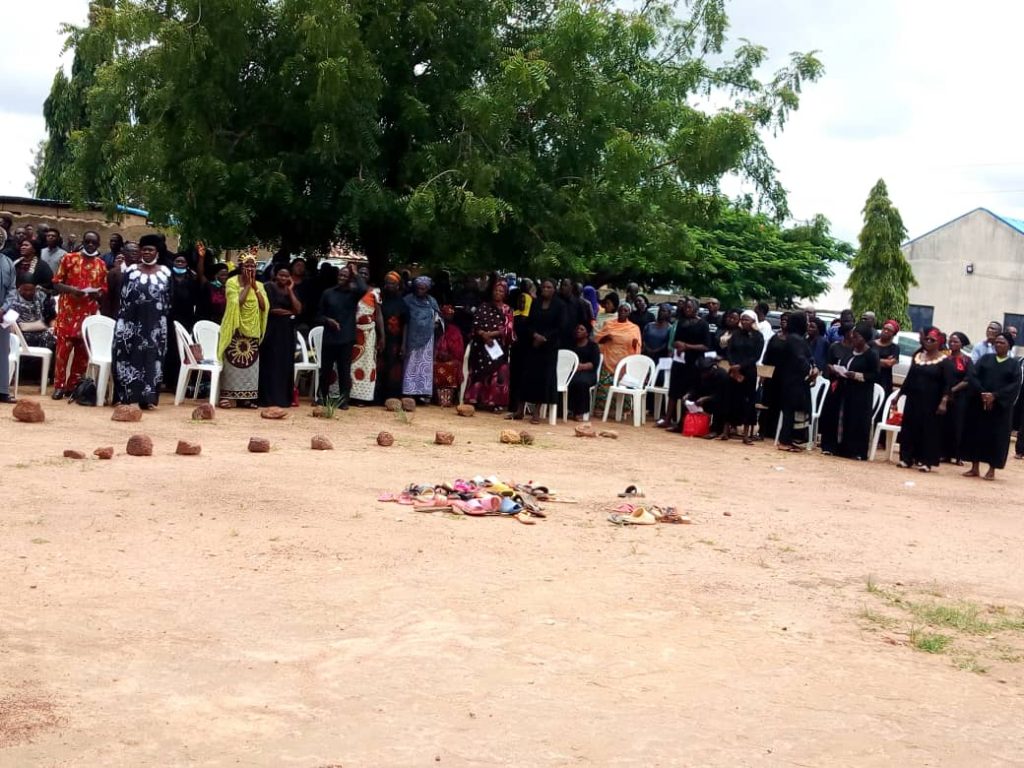