The Gubernatorial Candidate of the People’s Democratic Party in Kaduna State in 2019, Right Honourable Isa Mohammed Ashiru says the death of the immediate past Deputy Governor of Kaduna State, Architect Barnabas Yusuf Bala Bantex has hit him and he is yet to overcome.

Ashiru said this in a press release he personally signed and obtained by Invicta News.

He noted that the deceased was a politician who showed tremendous commitment to the peace and development in Kaduna State, acknowledging the fact that his demise has created a vacuum which can hardly be filled in the near future.

The PDP Big Wig said in all the capacities the late Bantex served, he discharged his responsibilities diligently, deployed all his energy, knowledge and skills towards the promotion of unity among the various communities in Kaduna State and will therefore, be terribly missed especially considering the current dire need for an improved security and peace in the State.

Ashiru, a Former Member Representing Makarfi/Kudan Federal believes that a lot can be learnt from his style of politics and general attitude characterized by humility, openness and concern for the people.

The Sarkin Bai Zazzau condoled with the Kaduna State Government, All Progressives Congress and most importantly His Excellency’s immediate family over his unfortunate death he prayed to almighty God to give us the fortitude to bear the irreparable loss and for the all to derive consolation from the fact that he lived a fulfilled life. 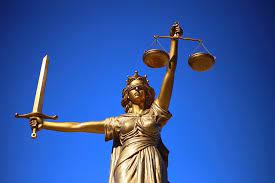 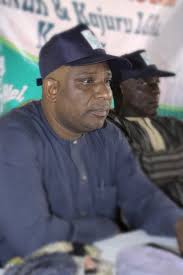