Kaduna State Governor, Mallam Nasir Ahmad El -Rufai, has been advised to brace up to the security challenges in the State by ensuring that people go about their daily activities without hindrances.

The advice was given by aggrieved youths who staged a peaceful protest at Refinery Junction, Mahuta, Kaduna, to express their dismay with the happenings in the State.

According to them, people could no longer freely go out for fear of being attacked by bandits.

They equally called on citizens to be vigilant and defend themselves against the attackers.

The protest comes on the heels of lingering series of attacks on unsuspecting citizens for ransom by kidnappers. 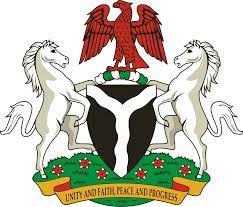 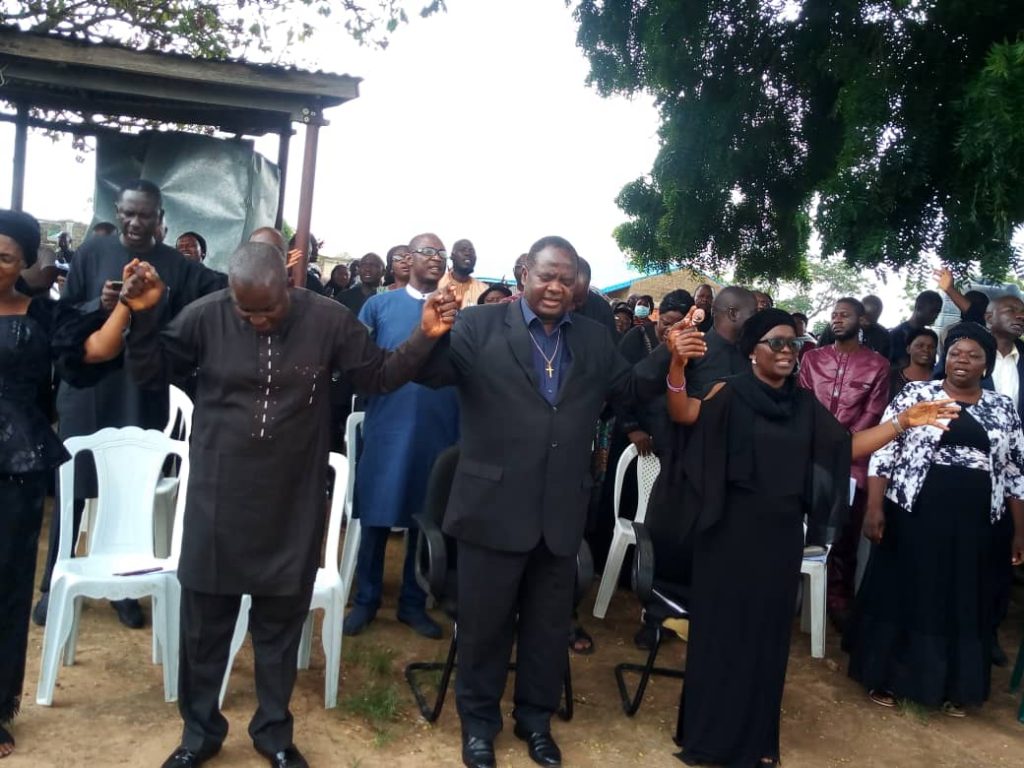