The National Industrial Court sitting in Kaduna has declared the action of the Kaduna State Government in reducing the Pension of retired Secretaries to State Government, Heads of Service and Permanent Secretaries as draconian, in bad faith and unconstitutional.

The lndustrial Court therefore, ordered Kaduna State Government to forthwith pay them the difference in their monthly pension commencing from the month of March, 2020.

Speaking after the judgement Counsel to the claimants, Sam Atung (Esq.) said the decision of Governor Nasir el-Rufai was predicated on a retrospective circular.

This landmark judgment came even as the Nigeria Union of Teachers (NUT), Kaduna Chapter, on Tuesday dragged the Governor Malam Nasir Ahmed el-Rufai before the National Industrial Court, over alleged interference in its affairs. 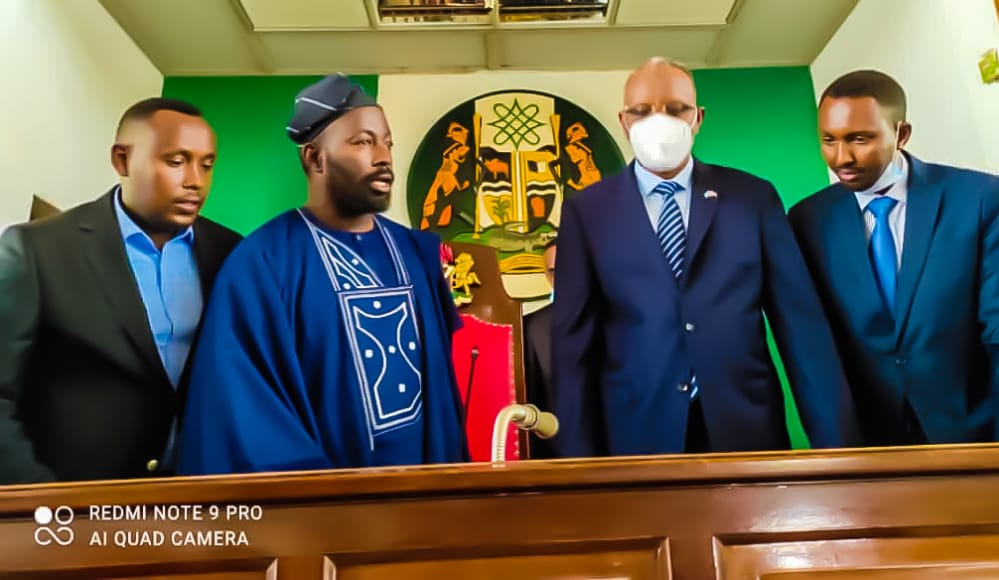 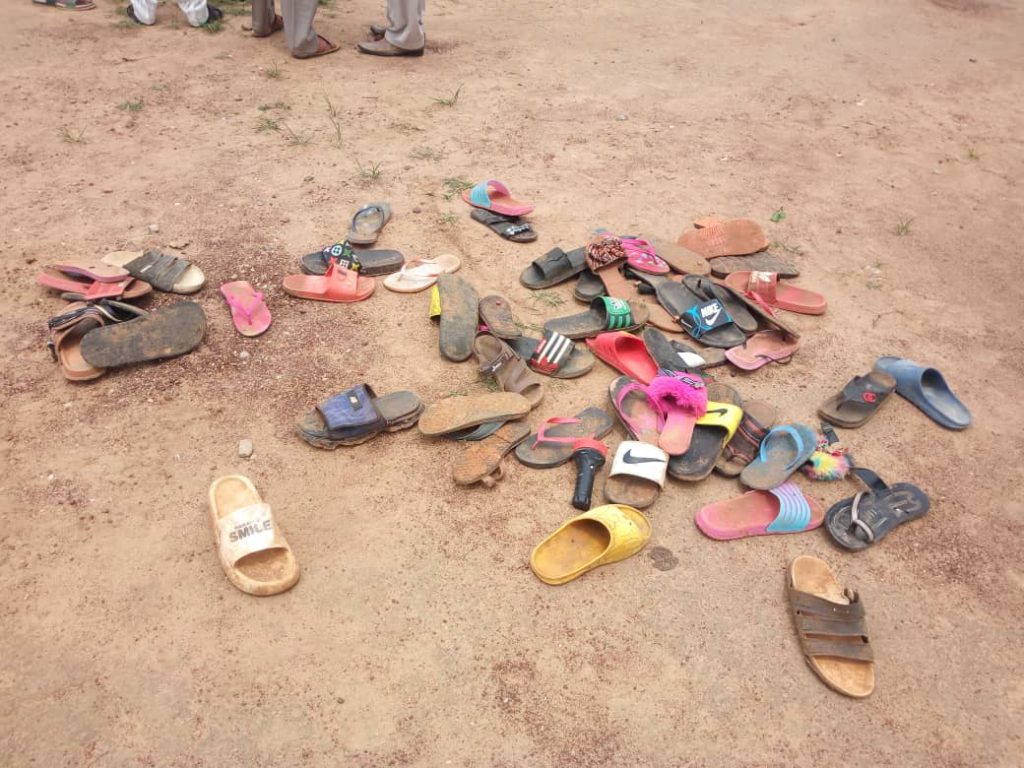