Following the abduction of over a hundred Students of Bethel Baptist Secondary school Marmara-Damishi-Ggagyi in Chikun Local Government Area of Kaduna State, a passionate appeal has been made for the Malam Nasir Ahmad El-Rufai-led administration to do everything possible to ensure their release.

Speaking to Invicta FM News at the School premises, concerned parents of the abducted Students, said the lives of their children were at stake.

They explained that they had approached the Management of the school to intimate it on the need to allow their children to go home in view of the prevailing insecurity in the Country particularly Kaduna State but the management pleaded with them to be exercise patience as the students were already writing examination.

Other parents, mostly women who were visibly overwhelmed by the situation the children have found themselves, dismissed as untrue the insinuation in some quarters that the military rescue some of the abducted students.

They called on the government to show a proof of their claim in order to take the rescued students for medical checkup.

There was a prayer session organized by the parents of the abductees for divine intervention. 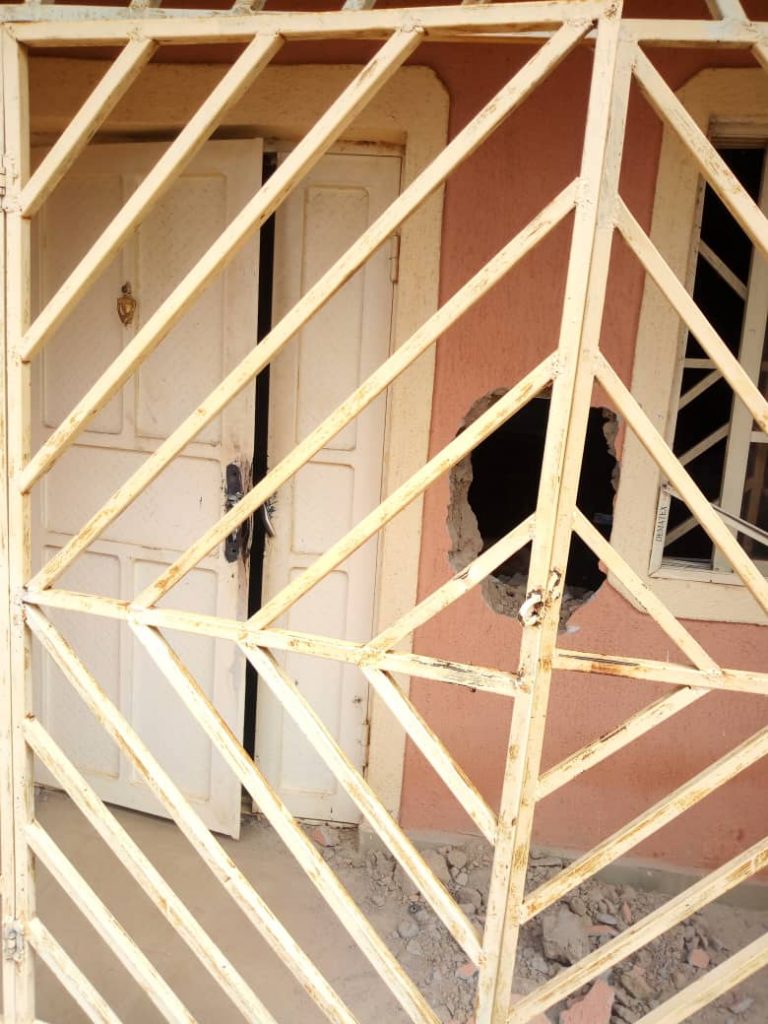 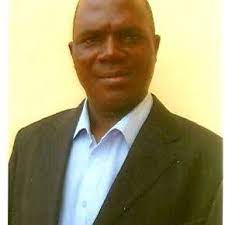