No fewer than thirteen people at Unguwan Gimbiya-Sabon Tasha in Chikun Local Government Area of Kaduna State, were kidnapped by bandits on Wednesday.

Investigations by Invicta FM’S Correspondent, indicates that the bandits numbering about 20 came to the area and started shooting sporadically.

Narrating her ordeal, a wife to one of those who were kidnapped, said they arrived around 10pm in the evening.

She further spoke on the incident.

Also giving account of the unfortunate attack by the bandits, a neighbor of one of the kidnapped people, revealed that the bandits forced their way using a sledge hammer. 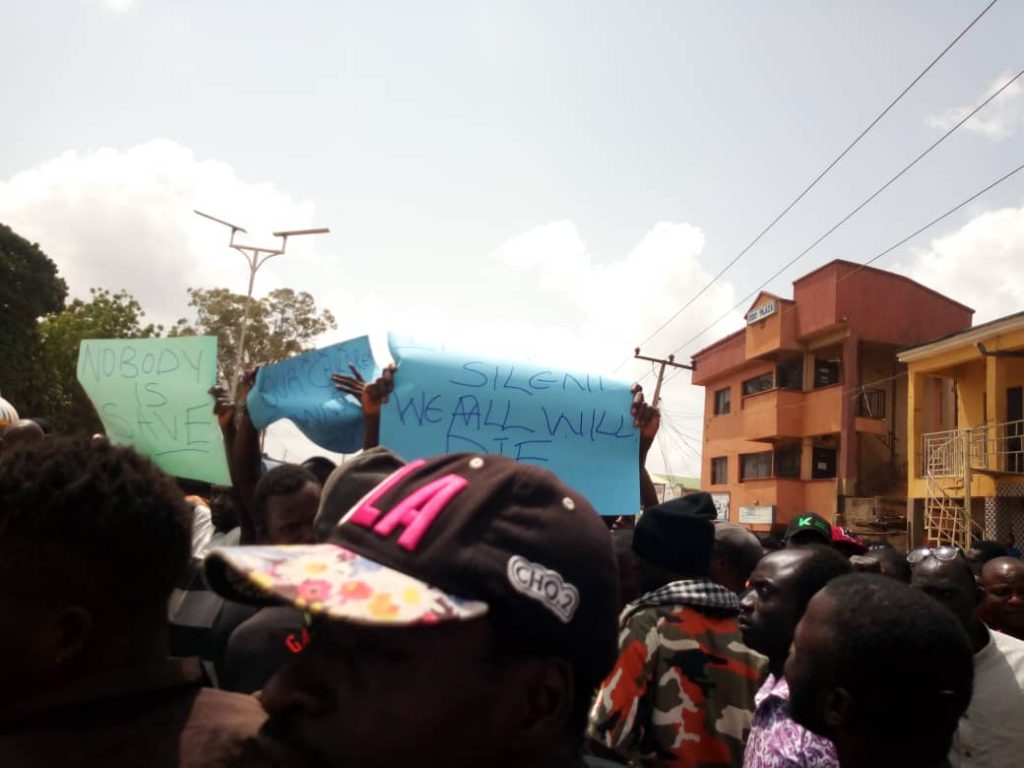 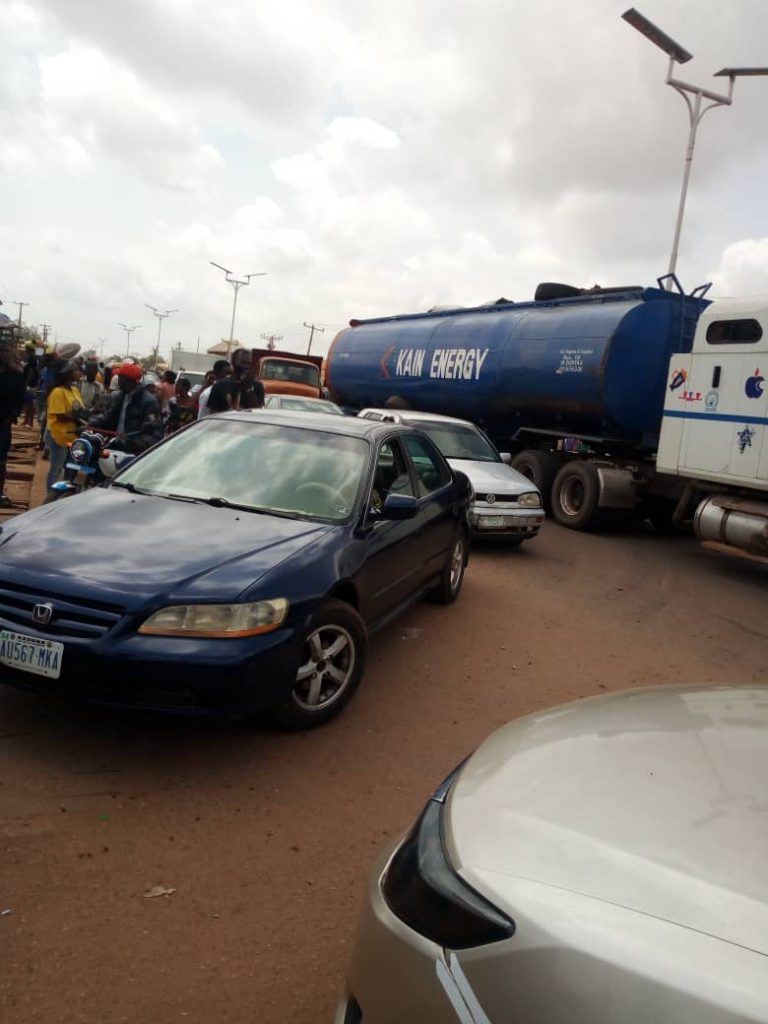