In a Statement, by its president Comrade Ayuba Wabba, the act is an abuse of executive powers of a governor, waste of state resources

Wabba acknowledged the credibility of the Chairman of the Commission Justice Ishaq Bello and other upright member, but noted that the warning strike was purely a Labour dispute and industrial relations action legitimized by the 1999 constitution, which is legally competent

NLC adds that in the unlikely event, it became a subject of litigation the appropriate body should be a court of Competent Jurisdiction or the National Industrial Court who can invoke global best practices in resolving disputes through adjudication

He stated that the Governor cannot be a Judge in case he is a party to and expect justice, after his repeated boasts he will deal with all those who took part in the strike action

Governor El-Rufai was advised to respect his office, the oath he took, Labour laws and the memorandum of understanding (MOU) his government voluntarily signed   with organized Labour

In the meantime, all affiliate trade unions and members were asked to step up mobilization on the statuary notice on the escalation of the strike action declared by its NEC. 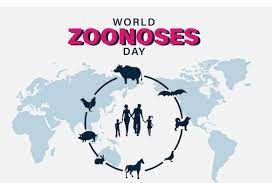 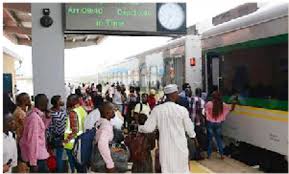