Former Governor of Kaduna State, Alhaji Mukhtar Ramalan Yero has said that the main opposition PDP is damn ready to tackle the ruling APC, head-on in the state by giving it a blow by blow opposition on matters of governance.

He spoke to Invicta FM Authoritative Programme, The POLITY on the sideline of the PDP winning the Sabo Gari State Assembly bye election, recently.

Ramalan also cleared the air on a recent interview where he accused his successor, Malam Nasir Ahmed el-Rufai, for failing woefully on insecurity and issues of governance.

The said interview has attracted sharp and adverse reaction from APC in the state. 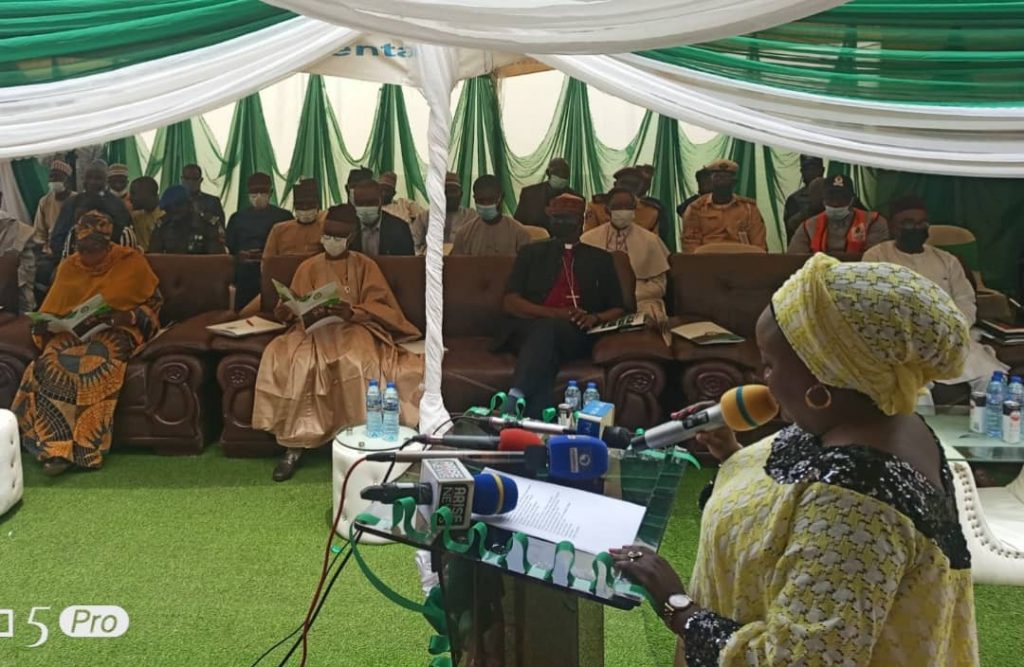 Nigerians say leaders should be steps ahead in leadership roles. 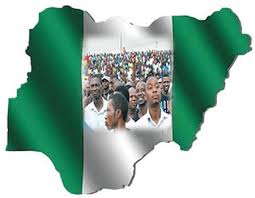