An APC Stalwart in Kaduna State Dr Katuka Bege says the policies and Programmes of the ruling party in the State are based on current realities.

He was speaking on Invicta FM in reaction to the perception held about the party’s governance style led by the governor Nassir Elrufai, noting that the emotions and the sentiments from the people though understandable should not be the fulcrum of governance.

Former Caretaker Chairman, Jemaa’a and Kaura Local Govt. noted that the governor has allowed for autonomy of the Local Government in the state.

Bege, a former Senior Special Assistant to the Governor on Special Projects, was saddened by the loss of lives the protests of the hiked Tution fees and condemned the assault on the peaceful protesters.

He called for a fruitful resolution to the impasse of the hike in School fees in the tertiary Institutions in the state.

According to him, the Party is strong as ever noting that there should be an expectant giant presence and impact in the forth coming local Governorship Elections, while calling for the security personnel to do more just as those in charge of their training and welfare should not renege. 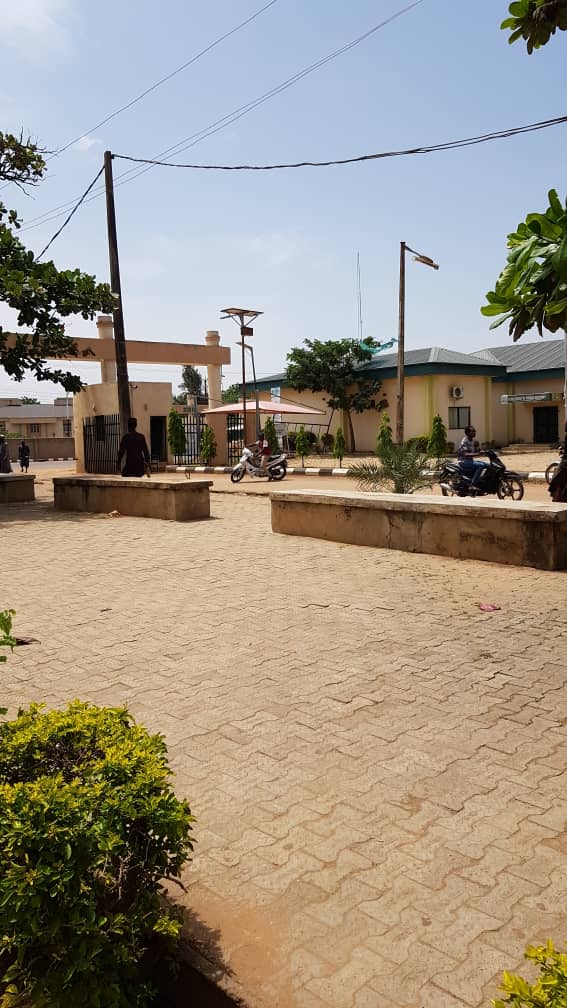