Asake disclosed this in Kaduna at the one -day peace and security summit organized by the Christian Association of Nigeria, CAN Kaduna State Chapter.

He attributed most of the worst decisions taken by those in positions of authority to bad advisers and lamented that what the Country is currently faced with is spiraling as if there is no one in charge of affairs of people.

The SOKAPU President outlined increment in School fees by the government of Kaduna State as unacceptable as well as a bill currently before the Kaduna State House of Assembly for the balkanization of traditional institutions.

Asake also revealed that there plans by the State Government to develop some designated areas Municipalities with special interest, a move he said is shrouded in secrecy.

He hoped that those close to the corridors of power will draw the attention of the powers that be on the plight of the Citizens and the need for something to be done to salvage the situation.

The one-day peace and security summit was titled Nigeria’s insecurity: The Church’s response in the 21st century.

Nigeria still to reckon with, if it can right her wrongs – Jide Ojo 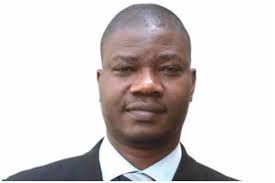 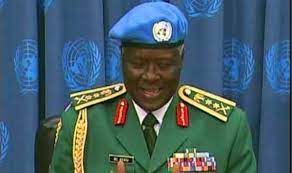