Honourable Ali Baba gave the assurance on Wednesday when he received his Certificate of Return at the Independent National Electoral Commission, INEC, office in Kaduna.

Speaking on the expectations of parties and other stakeholders from the Kaduna State lndependent Electoral Commission, KAD-SIECOM, he urged them to build on lNEC’s achievement so far.

Honourable Ali Baba replaced former two-time Speaker, Right Honourable Aminu Abdullahi Shagali, whose seat was declared vacant in April for absenteeism from house sitting for over a period of 120 days. 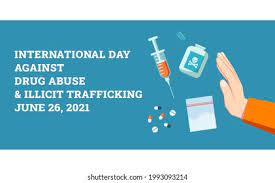 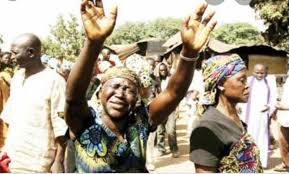