The Power of the People to put in check the excesses of the political leadership is as strong as ever, if the people keep their eyes on governance and not frivolities.

A People Democratic Party stalwart and Former Member of the Party Caretaker Committee, Dr. Abdulrahman Usman mentioned this while speaking as a guest on Invicta’s Flagship Programme Perspectives on its victory at the Sabon Gari State House of Assembly Constituency win.

Usman, a Former Director of the NGOS’ made boast to say that the party’s success was a fall out of proper strategizing, but wants the electorates especially women to remain resolute and not swayed.

The Former Deputy Chairman on repositioning the PDP in Kaduna State feels that current administration has not offered anything substance.

According to the Public Affairs Analyst and Commentator, the language that insensitive politicians understand is the permanent Voters card usage.

He believes that the PDP has lots in stock and will keep the surprise run on. 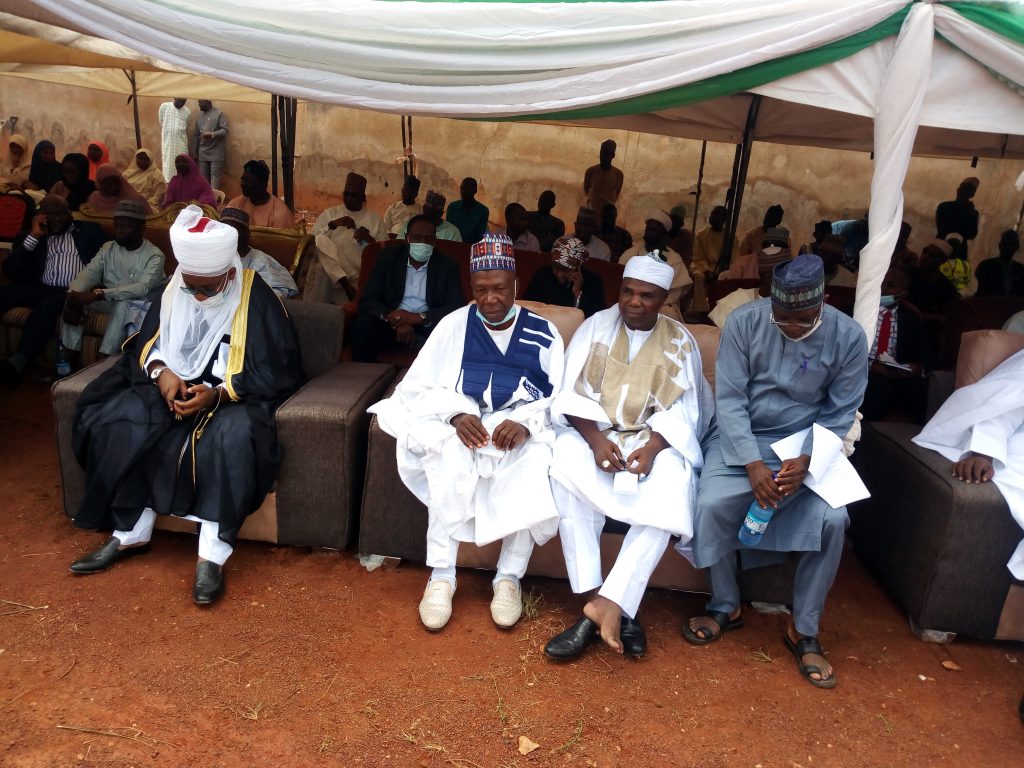 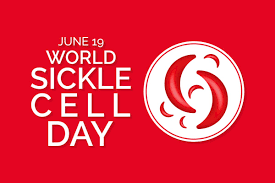