Some candidates sitting for the 2021 Joint Admissions Matriculation Board, JAMB, have commended this year’s exercise.

In an interview with Invicta FM Correspondents, Zeechat Akpus and Ann Anthony, the candidates expressed satisfaction with the conduct of the exercise at the ATEKO CBT center in Barnawa, Kaduna.

In other CBT centers visited, some candidates said that they had difficulties with some of the questions, but believed they would make the cut-off marks.

One of the coordinators at the ATEKO CBT center, Mr. Jibril Ismaila, blamed the low turnout of candidates on the newly introduced compulsory NIN registration for JAMB examinations.

Mr. Ismaila, however, commended candidates for observing Covid-19 protocols as advised by the federal government.

Reports say that the exercise which started on June 19 will come to an end on July 3 2021. 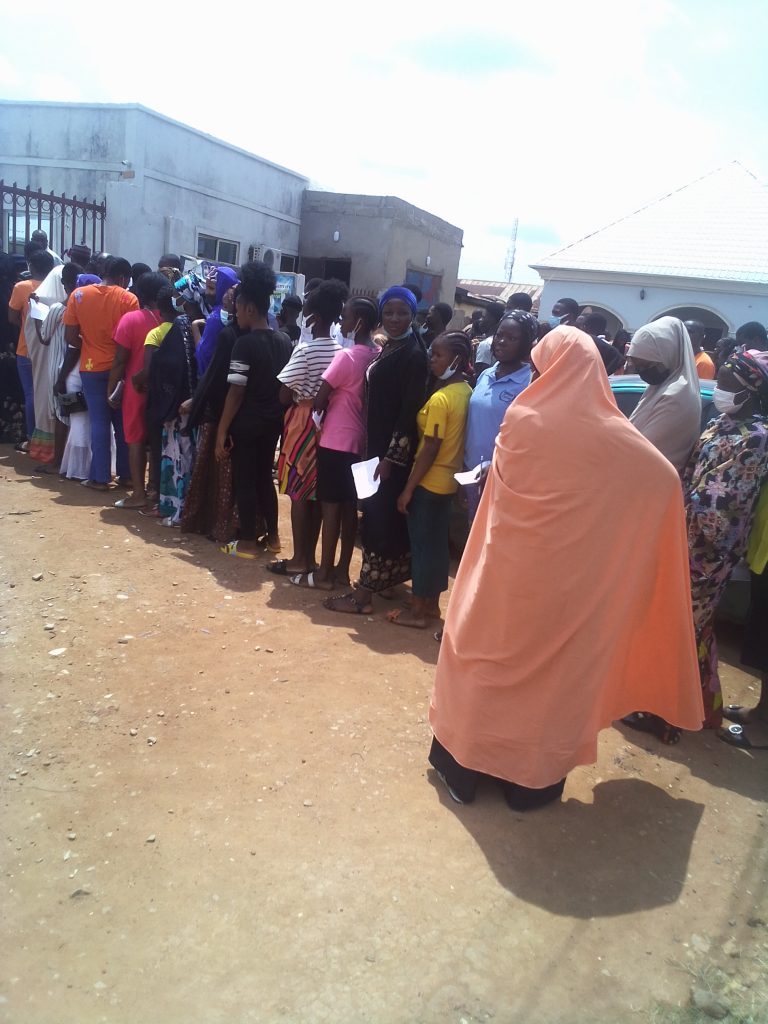 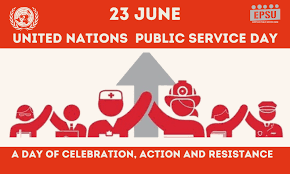