The Peoples Democratic Party (PDP), has won the bye election for Sabon Gari Constituency of Kaduna State House of Assembly.

The PDP Candidate, Alhaji Usman Baba Ubale polled 9,113 to beat the All Progressive (APC) Candidate, Malam Musa A.Musa who trailed behind with 7404 votes.

The Returning Officer, Dr Mohammed-Nuruddin Musa of Ahmadu Bello University, ABU, returned Baba as duly elected member of Kaduna State House of Assembly, having satisfied the requirements of the law.

It would be recalled that the seat, occupied by the former Speaker, Honourable Aminu Abdullahi Shagali, was declared vacant in April, by the Speaker, Right Honourable Yusuf Zailani, for alleged absenteeism from activities of the assembly for more than 120 days, as required by law. 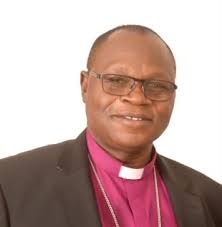 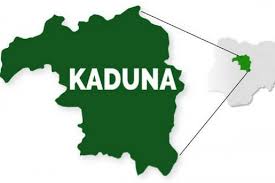