A 4-day old baby was stolen at the Out Patient Department ward of Gwamna Awan Hospital Kakuri, Kaduna, after the young mother had brought the Baby for checkup.

The Mother of the baby who gave birth on June 12 simply known as Mary while speaking on the ordeal on Invicta Public Affairs Programme Waka Waka, said the inability of the baby to sleep at night since birth made her go to the hospital at the instance of her mother in law before the unfortunate incident happened.

After the arduous experience of child birth, the mother said she herself was not strong and in a bid to rest met the woman suspected to have taken the child.

From the interactions according to the mother, the lady in question wore a short gown, had long attachment which was purple in colour, fair in completion and Ibo by tribe.

In her own words, Mary’s Mother in law, said they have reported the case to the Police division at Breweries, where the incident happened and are hopeful that the story will turn different.

There will be more updates as the story unfolds. 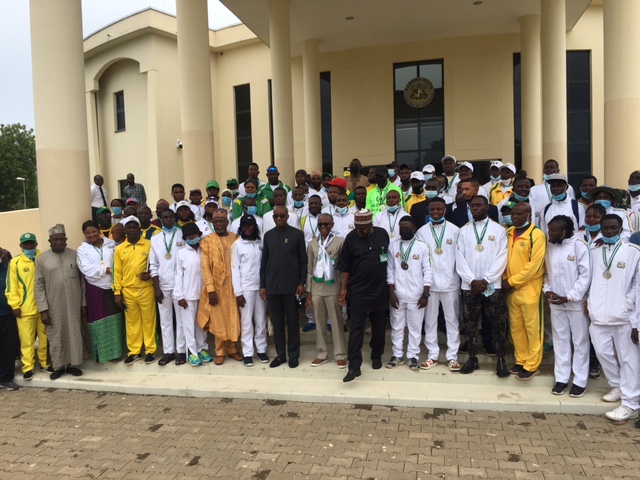 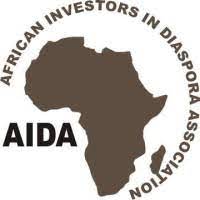