A cross-section of Nigerians has expressed their anger on the Federal Government’s suspension of micro blogging site; Twitter.

According to some of the callers on Invicta’s Political Flagship Programme; Perspectives, the Government of President Muhammadu Buhari has little tolerance for criticism.

They said the suspension was not the right decision, adding that the federal government intends to do away with the citizens’ freedom of speech and expression.

According to them the ban on Twitter has affected the economy of the country and the livelihood of many.

The Federal Government was advised to focus on more pressing situations in the country and stop chasing shadows. 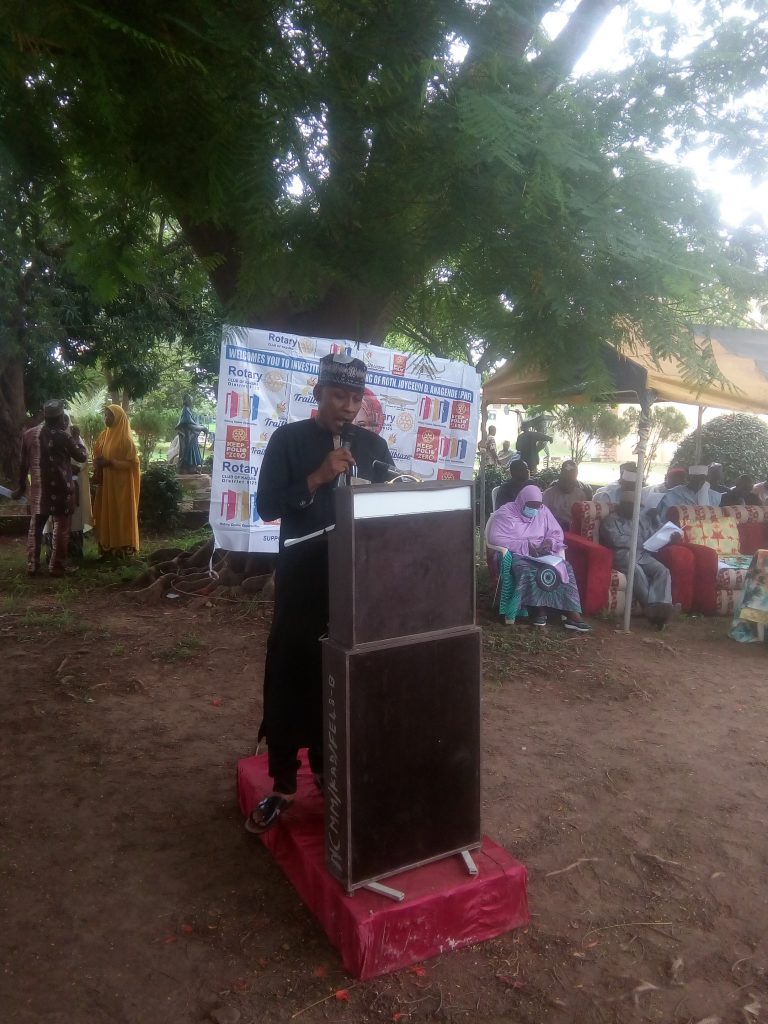