The President Muhammadu Buhari has been advised to adjust to a more democratic leader by his actions and inactions so that the country can benefit immensely from the merits of the system of government.

A Patriot, Public Affairs Analyst and Retired Civil servant, Babatunde Isiaka Adigun gave this advice while as a guest on Invicta Political Programme Perspectives, adding that the image of the country both within and without does not place it in good standing with certain scenarios such as ban of protest, harassment of protesters and the sanction on the use of twitter.

For the Vice President of the Jos Chamber of Mines, Commerce Industry, Mines and Agriculture, JACCIMA, Nigerians should celebrate their practice of democracy but again if people are compelled to practice it, then it could be dangerous.

Adigun who is a member of the National Institute of Public Relations, says, the onus of fixing the myriads of challenges lies in the sincerity of the Political leaders, who need to show more tact and astuteness.

The Commentator wants more specifics from the leadership than been vague making reference from the Democracy Day speech from the president. 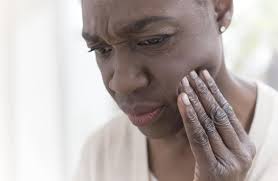 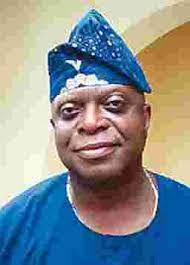