Mentorship has been said to be an uninteresting concept to most Nigerian youth in recent times as they have been occupied by trying to build a life for themselves.

A Youth Corps Member, Ekome Chinedu who was a guest on Invicta FM’s Social Issues Programme, Spot On, made the submission, saying that the economy is a big factor therein and times have changed.

Chinedu said most young persons think that the ideals they are taught by their families is enough to sustain them though life and as such do not see the need for mentorship.

He also that the Nigerian space is not a conducive environment for businesses, especially start-ups, saying the motivation and advise from the older generation and figures of leadership at the time of implementation is vague. He also decried the rate of unemployment in the country.

The Corp Member also said that the level of moral decadence in the contemporary society is alarming and it will take a lot of effort to return to the way life was before the advent of social media. He advised fellow youths to continue to work hard and make a life for themselves.

Chinedu however called on the government to create a safe space for the growth and emancipation of the teeming youths in the country, adding that parents should also check the level of pressure they mount on their children as regards material success and marriage.

Nigeria has no cause to celebrate Democracy Day – Kaduna PDP 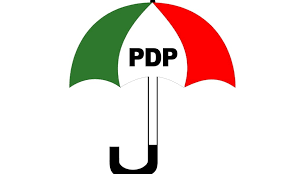 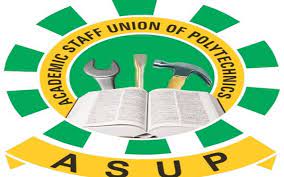