Reactions have been trailing the 65 day strike by the Academic Staff Union Polytechnics, following the agreement between the union and Federal Government.

The strike which was on for over two months, due to unpaid salary backlogs, unfulfilled agreements, victimization among other issues.

In a chat with Invicta News Some Students and Parents said that they are happy with the recent decision the union has taken.

For others it will engage the students who have been at home for a while doing nothing, while praying that such will not occur and hoping that all the necessary grudges have been sorted out.

Reports says that the suspension of the strike by the body was for a period of three months, to enable the Government complete the implementation of issues contained in the memorandum action signed with the Union. 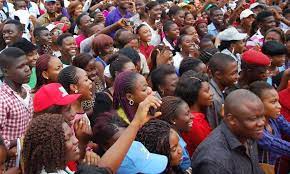 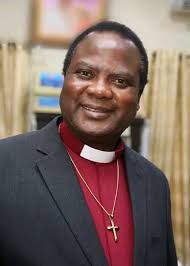