Kaduna State Residents are reacting to certain issues happening in the state, they consider as misplaced.

In their opinions on invicta’s Political Programme, Perspectives, “Have Your Say Edition”, they called on the Kaduna state government to consider the masses when making certain decisions, as they suffer more in most times.

Some of their concerns were on the recent increment in school fees in the state’s tertiary institution and the initiation of school fees payment in government Primary and Secondary schools.

Some callers also expressed disappointment at governor Mallam Nasir Ahmed El-rufai for saying that no ransom should be paid to bandits, adding that his wife’s statement was also provocative.

Respondents also called on the Kaduna State Government to sympathize with the citizens of the state, stressing that the economy is bad.

Public Affairs Analyst says War in Nigeria will be devastating. 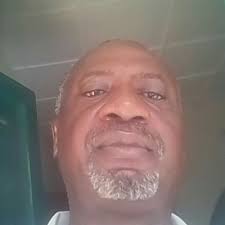 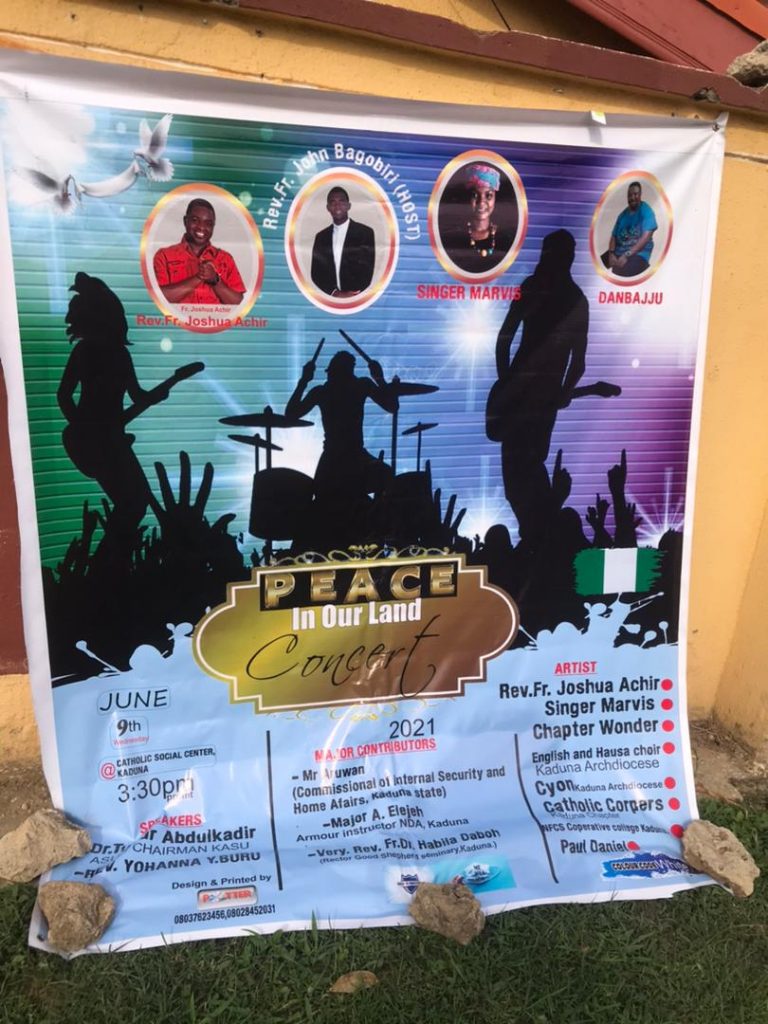